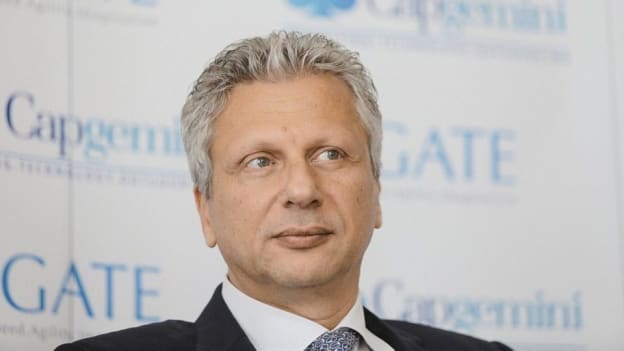 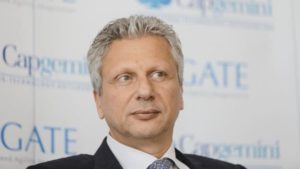 Multinational technology giant Capgemini has appointed Aiman Ezzat as the new Chief Executive Officer of the Capgemini Group on 20 May 2020, during the Annual General Meeting of Shareholders.

Prior to this role, he was appointed as the Chief Operating Officer and also Chief Financial Officer. During his tenure, he reinforced both the Group’s place as a global leader. He also played a pivotal role in the implementation of the Group’s latest operating model.

He is associated with Capgemini for more than 20 years. He is a seasoned professional with deep knowledge of the Group’s key businesses and has worked in several countries, namely the UK and the US, where he lived for more than 15 years.

Prior to joining Capgemini in 2000, Aiman was appointed as the Managing Director of International Operations at a global business and technology company, for Asia and Europe.

Aiman holds an MSc (Master of Sciences) in chemical engineering from École Supérieure de Chimie, Physique et Électronique de Lyon (France), and an MBA from the Anderson School of Management at UCLA. 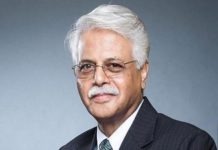 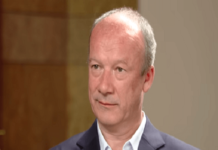