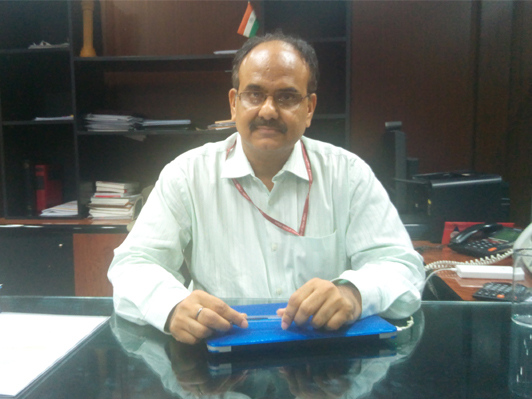 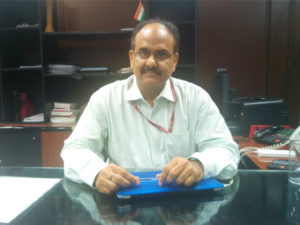 Ajay Bhushan Pandey, the Chief Executive Officer of the Unique Identification Authority of India (UDAI) is now appointed as the interim the chairman of the Goods and Services Tax Network with immediate effect.

The Ministry of Finance notified that as the tenure of Navin Kumar, Chairman, Goods and Services Tax Network (GSTN) completed on 29 August, and the Department of Personnel and Training has named Ajay Bhushan Pandey as the interim Chairman “with immediate effect and until further orders”.

Pandey is heading UIDAI– the body that administers Aadhaar, since its inception in 2010.

He holds a degree of an electrical engineer from IIT Kanpur. Pandey has obtained his MS and PhD degrees in Computer Science from the University of Minnesota in 1998. He is an officer of Indian Administrative Service from the 1984 batch.

GSTN which controls the information technology segment of the GST regimes, introduced in India on July 1.

The GST Council on September 9 called for a meeting in Hyderabad, to review the glitches observed in the GSTN.