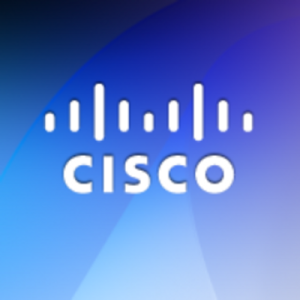 Cisco has unveiled new offerings to embed security throughout the extended network— from the data center out to endpoints, branch offices, and the cloud for pervasive threat visibility and control. By integrating security everywhere, service providers become abile to deliver threat-centric security requirements and capture emerging business opportunities created by the rise of the Digital Economy and the Internet of Everything (IoE).

The IoE market is expected to generate $19-trillion in value to organizations over the next one decade, and represents a $1.7 trillion opportunity to service providers. According to the 2015 Cisco Visual Networking Index (VNI) forecast, the number of IP-connected personal devices and M2M connections online will grow from 14 billion in 2014 to more than 24 billion by 2019.

However, cybercrime is simultaneously becoming increasingly sophisticated and industrialized such that the financial opportunity for cybercriminals also is rising and valued at an estimated $450 billion to $1 trillion.

In addition to this, Cisco is adding more sensors to increase visibility, control points to strengthen enforcement and pervasive, advanced threat protection to reduce the impact of attacks. With security everywhere, Cisco provides scalable threat protection covering the broadest range of attack vectors and throughout the entire attack continuum – before, during and after an attack.

To address service provider needs for an open, flexible and programmable infrastructure, Cisco is expanding advanced threat-centric protection for its Evolved Programmable Network (EPN). The Cisco EPN is the foundation for its open network architecture, designed to advance the adoption of Software Defined Networking (SDN) and Network Functions Virtualization (NFV) and to accelerate time to revenue, while reducing the costs and complexities of deploying new services. 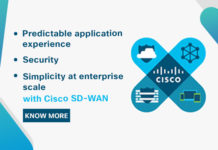 COVID-19 – Risks for the BFSI Sector in India 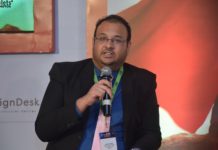 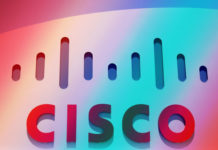 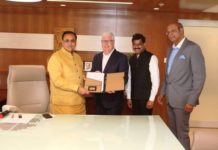