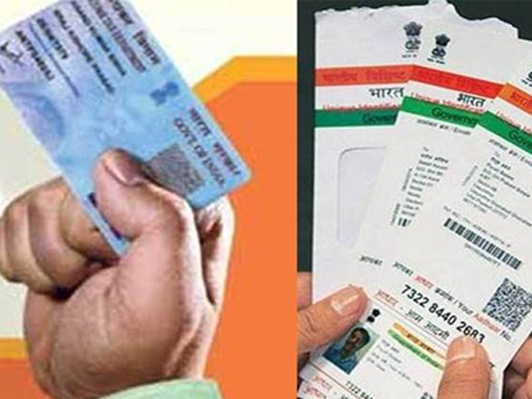 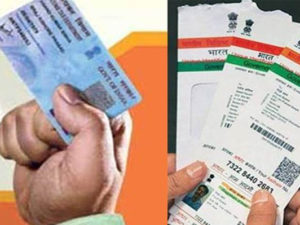 The Government on Monday extended the deadline to link Aadhaar with PAN (Permanent Account Number).

As per the announcement the last date for the linking has now been extended till August 31. The Central Board of Direct Taxes (CBDT) also alerted the tax filers that the Income Tax Returns (ITRs) will be processed only after the linking has been completed.

Ministry of Finance through various tweets from its official handle the necessity to quote Aadhaar or acknowledgments number and linking of both the identification cards for e-filing of ITR before August 31.

Actual linking of PAN with Aadhaar can be done subsequently, but any time before 31st August, 2017.

In order to facilitate e-filing of return, Govt has decided to give extension of 5 days. The return can be now filed upto 5th August, 2017.

The government has also extended the deadline for filing Income Tax Returns (ITRs) till August 5.

The official twitter handle of the tax department quoted that the move was made “in view of difficulties faced by taxpayers.”

Under Section 139AA of the I-T Act quoting the Aadhaar number or the application number for I-T returns was been made mandatory to filed on or after July 1 this year. On June 9, the Supreme Court upheld this decision. 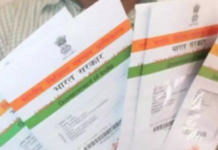