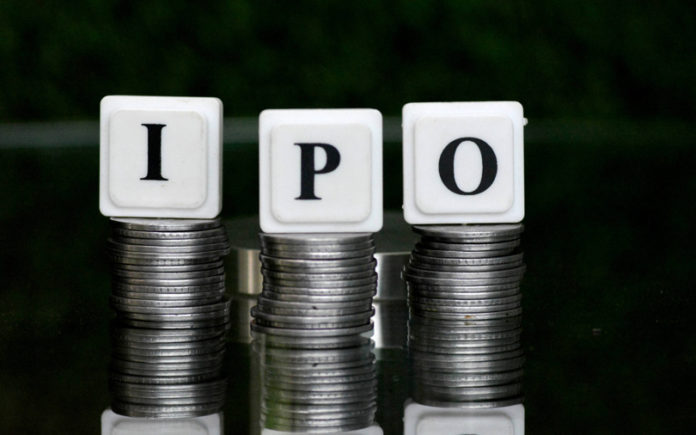 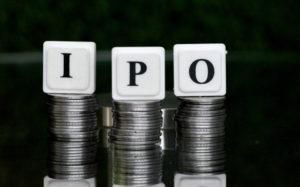 The Central government has said that it is planning to list three to four financially strong regional rural banks (RRBs) on stock exchanges in the current fiscal after the conclusion of a consolidation exercise, sources said.

The bank consolidation exercise is going on as the objective is to bring the number of RRBs to 38 from the current 45, they said, adding that some more consolidations will take place as state governments have given their go-ahead.

An amalgamation of RRBs within a state has been carried out with a view to enable RRBs to minimise their overhead expenses, optimise the use of technology, enhance the capital base and area of operation and increase their exposure, sources said.

As many as 21 banks were amalgamated in various states in the last few months to create a large entity so that they can enjoy the benefit of economies of scale.

They further said that three to four RRBs are eligible to come out with initial public offer (IPO) and they may hit the capital market this year.

These banks were formed under the RRB Act, 1976 with an objective to provide credit and other facilities to small farmers, agricultural laborers, and artisans in rural areas.

The Act was amended in 2015 whereby such banks were permitted to raise capital from sources other than the Centre, states and sponsor banks. Currently, the Centre holds 50 percent in RRBs, while 35 percent and 15 percent are with the concerned sponsor banks and state governments, respectively.

Even after stake dilution, the shareholding of the Centre and the sponsor public sector banks together cannot fall below 51 percent according to the amended Act.

Budget 2019-20 has provided Rs 235 crore towards recapitalisation of RRBs.

Recapitalisation support is provided to RRBs to augment their capital so as to comply with regulatory capital requirements.

As per the current scheme for recapitalisation of RRBs, the recapitalisation support is provided to RRBs by the Centre, concerned state governments and the sponsor banks in the ratio of 50:15:35, respectively to enable them to meet the regulatory requirement of capital to risk-weighted assets ratio (CRAR) of 9 percent. 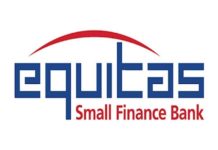 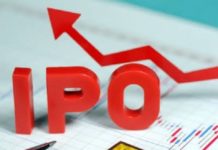 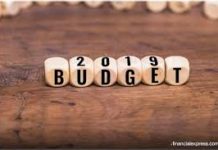 Budget 2019 & Financial Services: Sector that got the much-needed boost

Budget 2019: To restore liquidity banks to be incentivise for buying NBFC assets 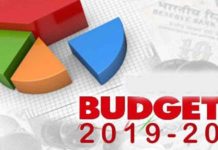