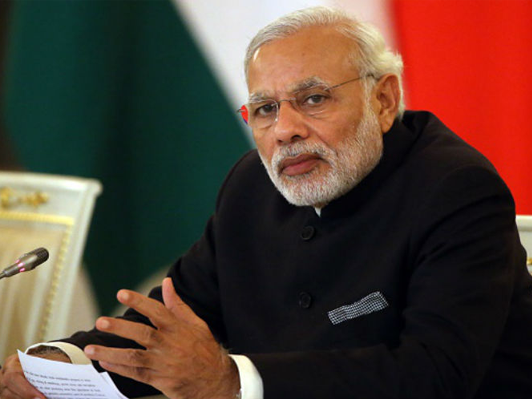 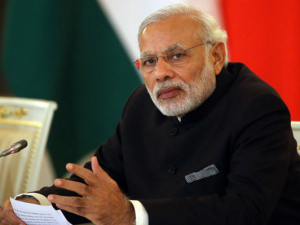 In a move to promote cashless economy and digitally empower the citizens, the Government of India recently launched ‘DigiShala’ TV channel.

‘DigiShala’ TV channel is aimed at enabling and empowering citizens especially farmers, students, Dalits and women in rural areas about the benefits of digital payment.

The Ministry of Electronics and Information Technology (MeitY) launched ‘DigiShala’ on December 9.

It is a free-to-air channel which is broadcast nationally on DD free-DTH service with a potential viewership of two crore across the country. To achieve the objective of educating, enabling and informing citizens about cashless economy, the government has also initiated ‘Digi Dhan Abhiyan’.

While launching the channel, Ravi Shankar Prasad, Minister of Electronics and IT, said, “DigiShala will enable and empower every citizen of the country, especially farmers, students, Dalits and women in rural areas to learn the usefulness and benefits of digital payment in our everyday life.”

He added that as digital payment increases, the tax base of the nation will also increase. “It will make the whole nation honest as tax will be paid and the country’s GDP will go up,” Prasad said.

In a re-tweet, Prime Minister Narendra Modi recently urged people to “embrace e-banking, mobile banking and more such technology”. On whether India was prepared on the cyber security front, Prasad said the government will take all measures to secure digital transactions. The minister said people have already adopted e-commerce to a large extent.