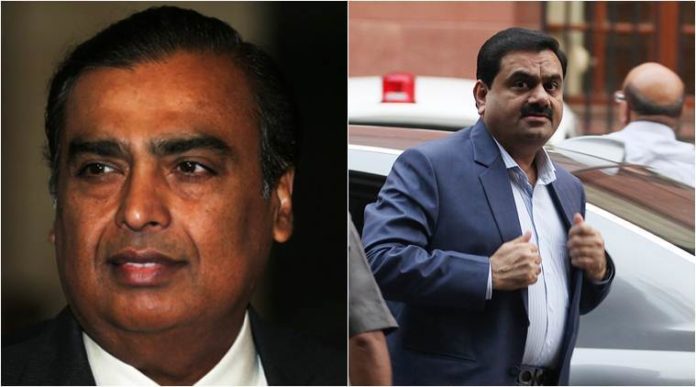 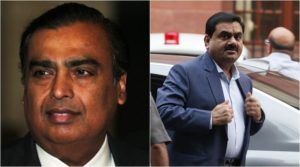 Business Tycoon Mukesh Ambani has again grabbed the first position to be the richest person in the country giving a tough fight to his competitor.  It’s the 12 times in a row that he stood at first in the Forbes list of richest persons in India.

Gautam Adani, the Industrialist has taken the second position after taking a jump of eight spots, according to the business magazine Forbes.

In the 100 richest people in India, there are new six businessman who have been named.

Azim Premji who stood at 2 till last year, has been named at 17 positions by Forbes this year. However, this is because he had done a donation of around USD 7.5 billion worth of shares in Wipro to his foundation. 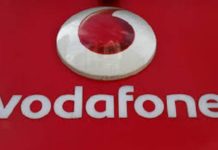 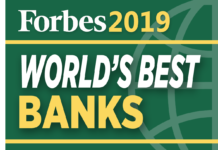 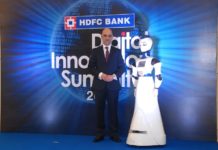 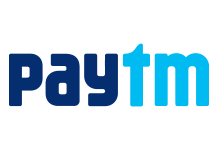 Paytm Payments Bank to start its services on February 21