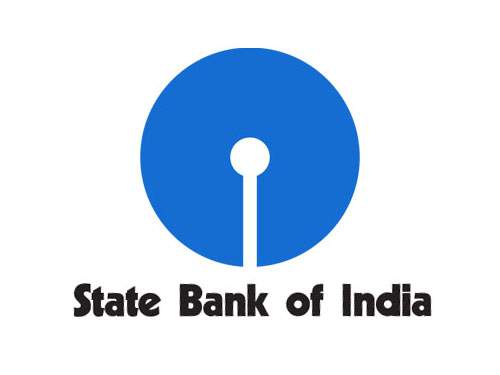 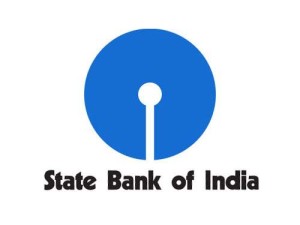 State Bank of India (SBI) is reportedly expecting its accounts under the Jan Dhan scheme to break even next year as the scheme has witnessed the healthy growth in average deposits.

The total deposits under Jan Dhan scheme have more than doubled to Rs 5,125 crore as of June-end.

SBI managing Director and Group Executive for National Banking B Sriram said, “The bank nearly doubled to 7.81 crore as of end June, of which pre-Jan Dhan accounts were 3.95 crore. In June 2014, the number of such accounts stood at 3.76 crore.”

“Of 7.81 crore accounts, 56 percent still have zero balance, while this was 69 per cent a year ago and 54 per cent in the March quarter.”