State Bank of Mauritius has appointed Sidharth Rath as its new Managing Director & Chief Executive Officer. Prior to joining the bank, Rath was associated with private lender Axis Bank as its Group Executive and Head of Corporate, Transaction Banking and International Banking. 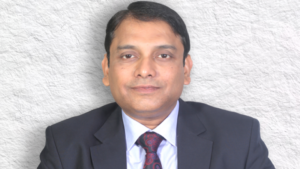 State Bank of Mauritius (India) has been granted the licence by the Reserve Bank of India to carry on business as a scheduled commercial bank in adherence to the Banking Regulation Act, 1949, with effect from December 1.

With its focus on wholesale banking, trade finance, capital markets and retail banking, it will provide universal banking services.

Rath has over 17 years with India’s third-largest private sector lender Axis Bank across various roles and verticals. He has more than 26 years of experience in the financial sector.

Before working with Axis Bank, Rath was associated with IFCI, formerly known as Industrial Finance Corporation of India.

He holds a bachelor’s degree in commerce and a master’s in business from Xavier Institute of Management. 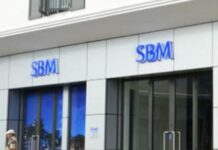 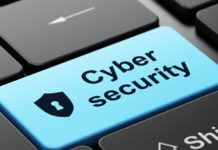 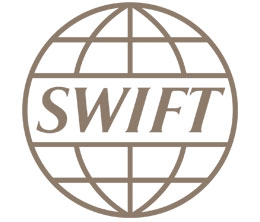 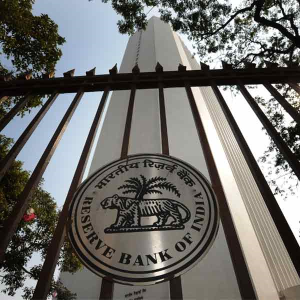