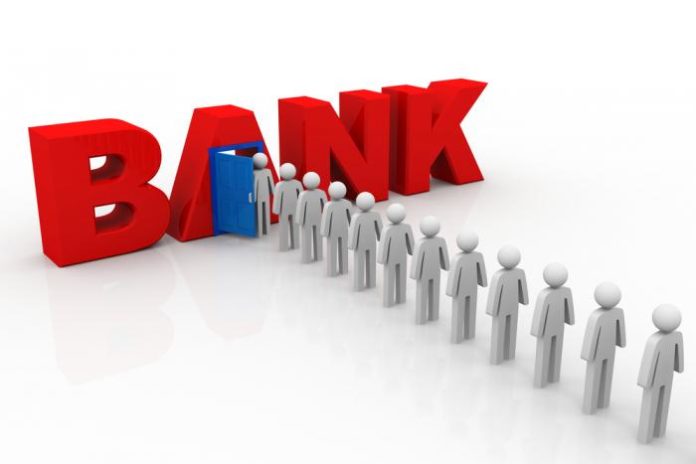 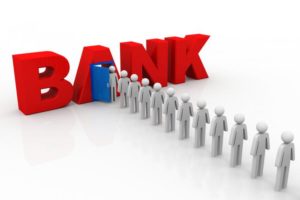 Uttar Pradesh has outperformed several other states when it comes to banking via Pradhan Mantri Jan Dhan Yojana. The state has reported the highest number of bank beneficiaries in the rural and Semi-Urban areas.

The data has been reported by Digital India’s official twitter handle on the eve of three years of Jan Dhan Yojana.

Uttar Pradesh reported 2.72 crores accounts and topped the list followed by Bihar, West Bengal and Madhya Pradesh with 1.99 crore, 1.95 crore and 1.25 crore beneficiaries respectively, in the rural and Semi-Urban areas.

Rajasthan, Maharashtra, Assam, Odisha, Chhatisgarh and Jharkhand are the other contenders in the top ten list of performers in the rural and Semi- Urban region.

These 30 crore families have till date deposited Rs 65,844. 68 crore in their Jan Dhan accounts. 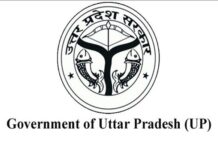 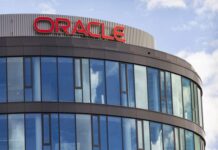 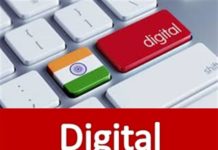 Digitising UP with innovations in cooperatives and banks