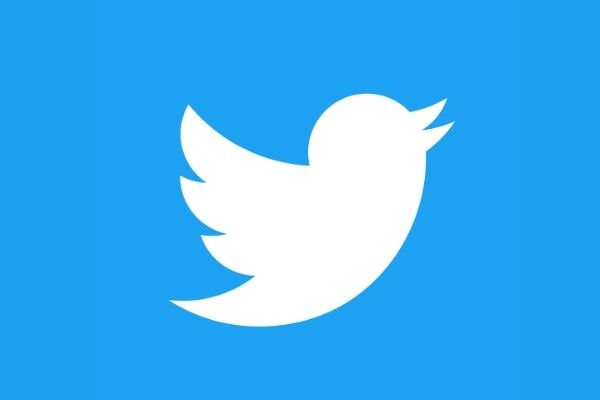 The Centre has conveyed to the Delhi High Court that Twitter has named Chief Compliance Officer (CCO), Resident Grievance Officer (RGO), and Nodal Contact Person in adherence to the new IT Rules.

In a short affidavit, the Ministry of Electronics and Information Technology (MEITY), said Twitter has stated that the personnel (CCO, Nodal Contact Person, and RGO) are named as the company’s employees and not as ‘contingent workers’.

Besides, Twitter has given the names of the said appointed officers and their respective positions also.

The said affidavit (of Twitter) mentions their joining start date as August 4, 2021. Further, Twitter has attached their employment contracts along with the said affidavit as proof of such appointments, said the ministry.

On August 10, the court had directed the Centre to file a short affidavit in response to Twitter’s affidavit in which the company had shown compliance with IT Rules.

“I submit that Twitter has appointed the personnel in compliance to the Information Technology (Intermediary Guidelines and Digital Media Ethics Code) Rules, 2021 hereinafter referred as IT Rules, 2021, N Samaya Balan, working as Scientist-E in the Cyber Law Group with the MEITY,” said in the affidavit. 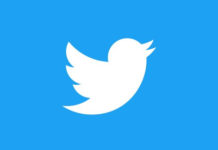 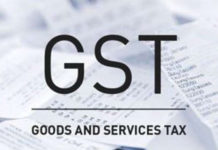