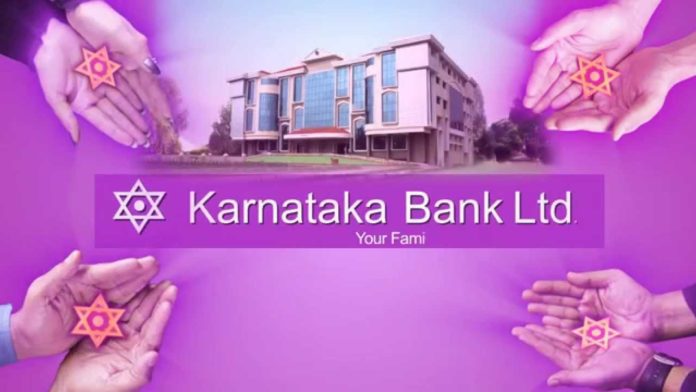 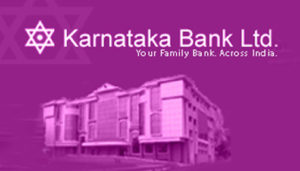 He has succeeded Polali Jayarama Bhat, who voluntarily stepped down 15 months ahead of his three-year term as MD and CEO, reported The Hindu.

The board of directors of the bank met in Mangaluru and appointed Mahabaleshwara as MD and CEO of the bank for a period of three years from the date of assuming charge, as per the approval received from Reserve Bank of India (RBI), which was in accordance with the board’s earlier recommendation.

The board has appointed Jayarama Bhat as the new Chairman of the bank, as per the approval received from RBI, as per the board’s earlier recommendation to this effect. The Chairman’s post was vacant since October 26 on retirement of Ananthakrishna.

Jayarama Bhat had taken the charge of the bank as MD and CEO on 14 July 2009.He was initially appointed for three years and then got an extension for two terms up to 13 July 2018. 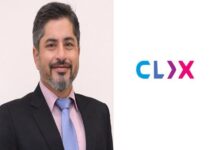 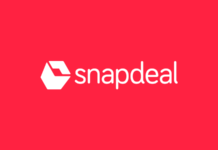 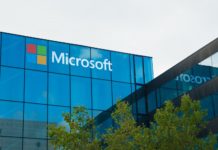 Microsoft to introduce Skype with Aadhaar authentication for banking