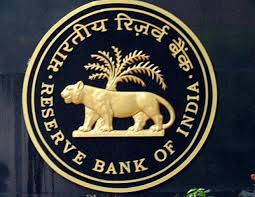 The Reserve Bank of India has invited applications from entities engaged in bill payments and desirous to operate as Bharat Bill Payment System Operating Units (BBPOUs).

According to an RBI notification, the Bharat Bill Payment System (BBPS) will be an authorised payment system operated by the National Payment Corporation of India (NPCI).

“To begin with, under BBPS, the BBPOUs will function as entities facilitating collection of repetitive payments for everyday utility services, such as electricity, water, gas, telephone and Direct-to-Home (DTH),” the central bank said.

The scope of bills covered under the BBPS would gradually be expanded to include other types of repetitive payments as well.

Entities currently engaged in such bill payment activities and desirous of continuing the activity are mandatorily required to apply for authorisation to RBI under the Payment and Settlement Systems (PSS) Act 2007.

The banks desirous of becoming BBPOUs will be required to submit a copy of the approval of their Board for undertaking this activity, along with a letter seeking one-time approval from the Department of Payment and Settlement Systems of the regulator, the notification said.

The request letters from banks will be accepted till close of business on November 20, 2015.

The banking regulator further said to enable entities dealing with such payments to become part of BBPS, the authorisation window would be re-opened at an appropriate time in future.

RBI also clarified that BBPS will provide an accessible and interoperable bill payments environment, bill payments at billers’ own collection points will continue to be available to customers.

For non-bank entities, RBI said guidelines will be issued for in-principle authorisation to join BBPS.

Further, they can continue to engage in bill payments activities during this period, it added.

“If, however, such entities fail to meet the eligibility criteria by December 31, 2016, they will be required to become agents of the existing BBPOUs or exit the business of bill payments by May 31, 2017,” the central bank notification said.

In November 2014, RBI had released guidelines for implementation of BBPS as per the Payment and Settlement System Act provisions. 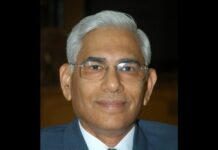 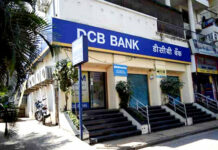 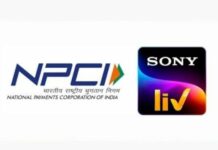 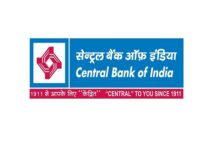