Banks have opened 2.95 million accounts in Odisha since the launch of Pradhan Mantri Jan Dhan Yojana (PMJDY) on 28 August.

The country’s largest lender State Bank of India (SBI) bagged the top slot with opening of 9,12,992 accounts followed by UCO Bank, which has opened 2,97,329 accounts. Among the private banks, HDFC Bank has opened 20425 accounts followed by Axis Bank with 9903 new accounts.
In rural areas 14,71,981 new accounts and 10,37,719 in urban areas have been opened by the Public Sector Banks under the the mission mode programme launched by Prime Minister Narendra Modi.

The benefits of the programme include RuPay debit card, Rs one lakh accidental insurance cover and an additional Rs 30,000 life insurance cover for those opening bank accounts before January 26, 2015. The existing account holders can also avail the facilities of the scheme by submitting an application to the concerned bank branch.

The PMJDY aims to reach 75 million unbanked families across the country by January 26, 2015. 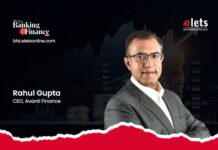 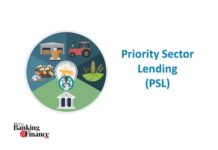 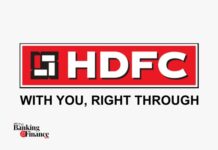 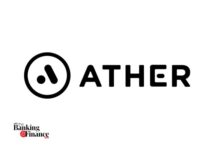 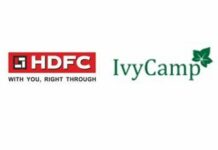