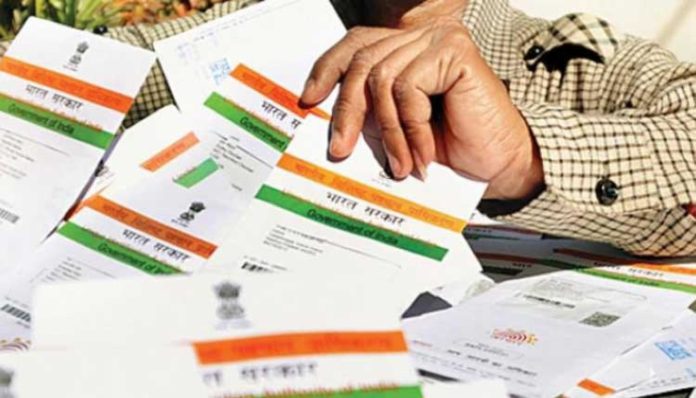 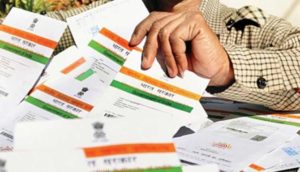 The Supreme Court of India has slammed the Centre for naming Aadhaar as the solution to all the problems in its systems, including banks frauds.

“The bank knows whom it is giving loan to and it is the bank officials who are hand in glove with the fraudster. Aadhaar can do little to stop it,” said a constitution bench headed by Chief Justice Dipak Misra.

The statement was issued by five-judge constitution bench while examing the validity of Aadhaar scheme.

The Government is facing a lot of wrath due to the banking scams including Rs 13,000 crore scam detected at Punjab National Bank allegedly perpetrated by Nirav Modi and others.

Centre of Wednesday informed the Supreme Court that Aadhaar has been designed in the larger interest of the state and was put in place as a unique identification number on the basis of expert’s inputs.

Quoting the enormous benefits of the scheme, Attorney General K.K.Venugopal told five judge constitution bench that Aadhaar has been proved very fruitful in terms of curbing the leakages in the disbursal of subsidy under welfare schemes.