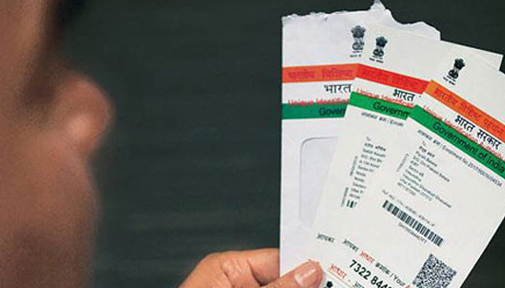 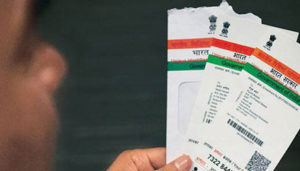 The Cabinet on Thursday cleared an Ordinance that allowed the voluntary use of Aadhaar as as identity proof for opening bank account and getting mobile phone connection.

“Aadhaar can be used as KYC on a voluntary basis under the Telegraph Act and PMLA rules,” said Law and IT Minister Ravi Shankar Prasad.

On January 4, the Ordinance necessitated as a bill and cleared by the Lok Sabha but pending in the Rajya Sabha. It would have lapsed without the approval with the dissolution of the current Lok Sabha.

It will now bring changes in the Adahaar Act and will offer a child an option to exit from the biometric ID programme at the completion of 18 years of age.

The Cabinet meeting was chaired by Prime Minister Narendra Modi. At the completion of the meet, Prasad said that the Cabinet has approved the promulgation of an Ordinance to give effect to the Aadhaar and Other Laws (Amendment) Bill.

The amendment ensures strict penalties for violation of rules set for the use of Aadhaar and violation of privacy.

It prohibits the storage of core biometric information as well as Aadhaar number by service providers of individuals who agreed to voluntarily offer the ID as a means of authentication.

“Aadhaar can be used as KYC on a voluntary basis under the Telegraph Act and PMLA rules. Any entity using Aadhaar will have to adhere to privacy guidelines,” Prasad said. 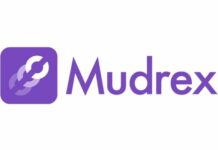 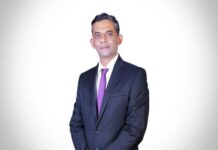 The skyrocketing demand for Video KYC opening after the Pandemic 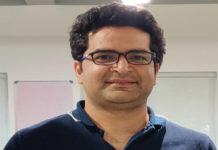