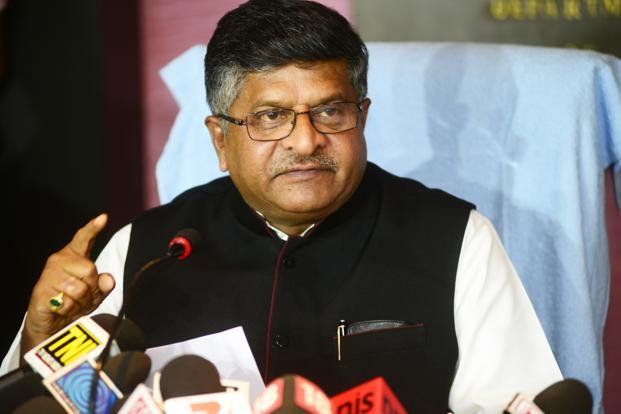 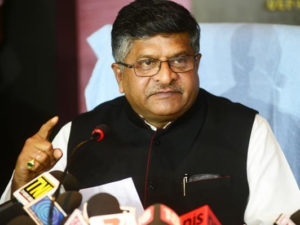 In a bid to maintain the momentum set by the Digital India programme, the Centre is planning to launch a new electronics policy, said Ravi Shankar Prasad, Union Minister of Law and Justice and Electronics and Information Technology.

Prasad revealed that Common Service Centre have inflated from 83,000 to 2,91,000, while 89 BPOs have started operating in various states in just a matter of 2.5 years.

The minister said that Digital India Proagramme has achieved immense popularity and transformed itself into a mass movement.

The Digital India programme has transformed into a “mass movement” and the government will soon finalise a new electronics policy to build on the momentum, IT minister Ravi Shankar Prasad has said.

This will also help in increasing India’s increasing digital economy to $1 trillion in the coming years.

“We are soon going to finalise the new electronics policy whose sub-segment will be export-oriented initiatives in the field of electronics. The idea is to make India a big hub of electronics manufacturing to serve domestic as well as outside markets,” said Prasad. 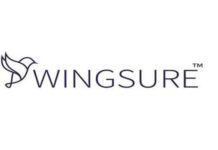 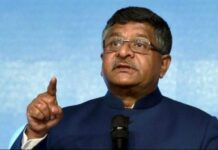 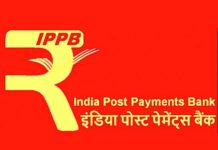 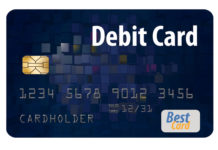 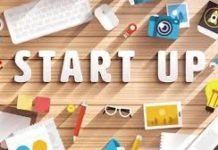 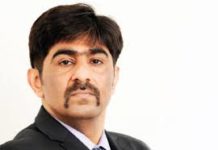