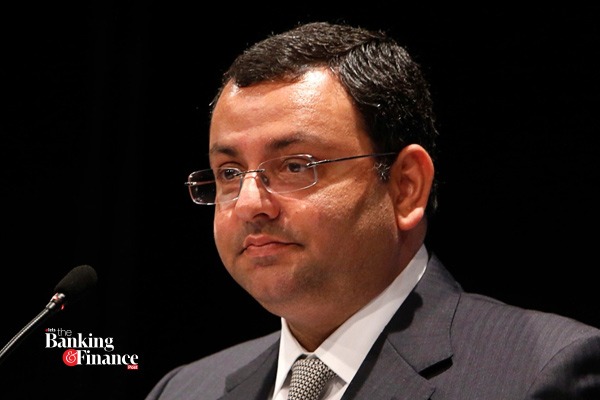 In a boardroom takeover in 2016, Cyrus Mistry, 54, who had succeeded Ratan Tata as Chairman of Tata Sons, the $300 billion group’s holding company, was fired from his position. It started a protracted legal battle that ended with the Supreme Court ruling in favor of the Tata company.

To offer prayers for the Pandole brothers’ recently deceased father, Cyrus Mistry and the Pandoles travelled to Udwada, the location of the primary “Fire Temple” for Parsis. They were on their way home when the accident occurred. The Mistry family paid the full cost of the extremely expensive restoration of the Udwada Fire Temple over the past few years. It fully reopened around a year ago.

According to the police, the collision at Palghar, around 100 kilometres from Mumbai, was brought on by speeding. But a thorough inquiry will be conducted to obtain a more complete picture. The police have stated that they will check the CCTVs along the route.

Leading gynaecologist Anahita Pandole of Mumbai’s Breach Candy Hospital was driving the vehicle. On the front passenger seat of the car was Darius Pandole. Both were seriously hurt and are now making a full recovery in the hospital.

Brother of Darius Pandole Jehangir Pandole was riding in the backseat with Mr. Mistry. Neither made it.

The managing director and CEO of Mumbai-based JM Financial Private Equity is 60-year-old Darius Pandole. He had opposed Cyrus Mistry’s ouster as chairman of Tata Sons and served as an independent director for companies in the Tata group. When Cyrus Mistry was fired, he resigned from his position.