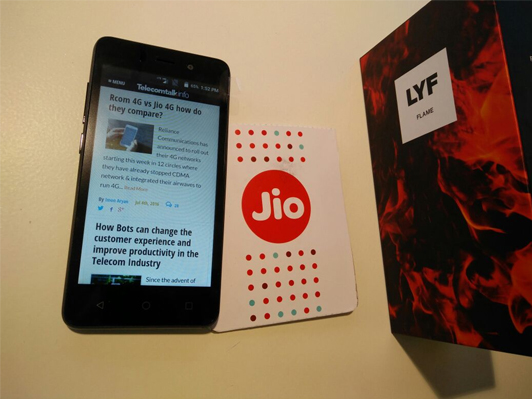 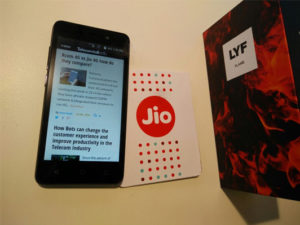 Jio Phone users in India have started receiving Jio Pay with Unified Payments Interface (UPI) support, as reported by BGR India. The new feature, which is currently available to selected users only, was reportedly running on internal testing for more than a year, and its launch to Jio Phone users reportedly began on August 15.

Earlier, some previous reports suggested that Jio had been working with National Payments Corporation of India (NPCI) in a bid to enable the proprietary payments experience on the Jio Phone — the 4G-supported smart feature phone that the operator unveiled in July 2017. 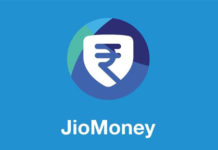 Jio Money soon to integrate UPI payments into its app 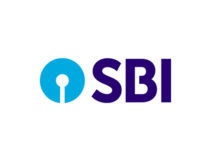