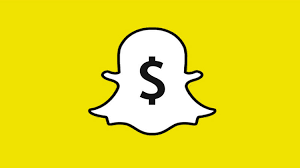 With the exit of Snapcash, Snapchat will end its four-year-long partnership with US-based mobile payment company “Square”.

“Yes, we’re discontinuing the ‘Snapcash’ feature as of August 30, 2018. ‘Snapcash’ was our first product created in partnership with another company – ‘Square’. We’re thankful for all the Snapchatters who used Snapcash for the last four years and for Square’s partnership,” said Snapchat spokesperson.

Through “Snapcash”, Snapchatters were allowed shop, send and receive money without exiting to leave the app. This service used the regular number, expiration date and card verification value (CVV) of a debit card.

The e-payment feature was unveiled by Snapchat back in 2014 in partnership with “Square” that handled the actual payment processing.

According to various media reports, termination of Snapcash is due to its misuse by users for offering adult content in exchange for payments. The misuse could have caused Snapchat serious legal and PR problems. 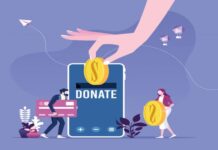 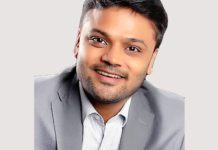 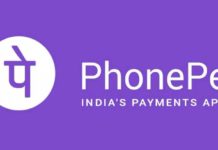 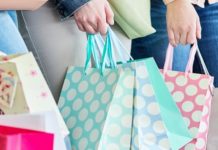