Tech major Cognizant and its ex-employee Debi Mishra have finally agreed for a class-action settlement where the firm has decided to pay $5.7 million in a bid to compensate for underpaid overtime hours. 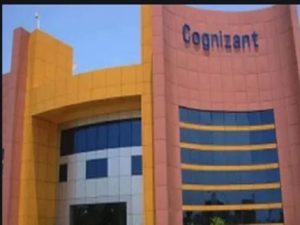 Mishra and other employees who were a part of the class action worked in the quality engineering & assurance (QE&A) team of the firm. Mishra was appointed in the team for Cognizant’s client Blue Shield based in California until he put down his papers in 2015.

Mishra in the lawsuit alleged that Cognizant did not pay him for the overtime by failing to include certain amounts when calculating the regular rate of pay.

Besides, Mishra alleged that in 2012, he received a letter mentioned that the terms and conditions of his employment had changed.

Cognizant informed him that his “position has been classified as overtime-eligible.” The letter also stated that Mishra was guaranteed to earn “no less than $62,100,” and that the bonus would be added in a bid to keep his annual income at this level.

But the actual payments were said to be much below. Mishra’s counsel appointed an expert forensic economist for reviewing and analyzing the data. As per the analysis, the total potential damages for all employees involved, was $11,219,891.

Cognizant rejected this analysis, and challenged that Mishra and the class members “did not actually work overtime hours and instead merely recorded overtime as a means of obtaining faster and more evenly spread pay.” 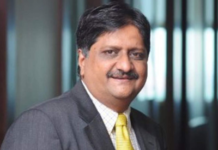 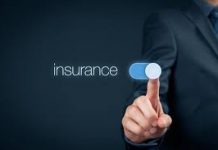 How vital is automation in insurance industry? 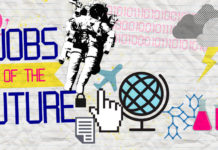 21 jobs that will emerge in future: Cognizant 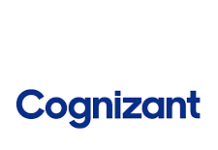 Cognizant to name K Ramaseshan as CFO for India operations