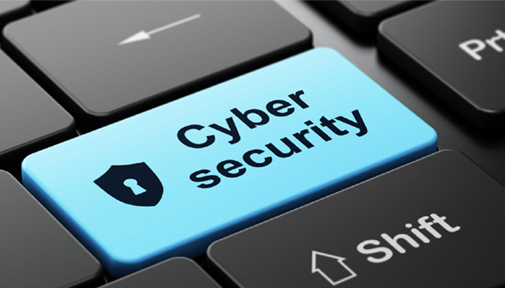 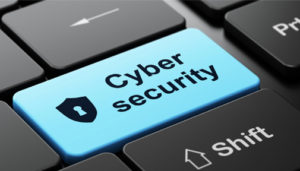 India has been termed as the fourth most vulnerable nation in terms of web attacks said the “Summer 2018 State of the Internet/ Security: Web Attack report”

According to Akamai researchers, 2.8 crore attacks have been reported in the country.

The report suggested that the attackers from Russia, China and Indonesia were major sources of threat for the travel industry, performing about half of their attack activities at hotels, cruise lines, airlines, and travel sites.

The researchers analysed close to 112 billion bot requests and 3.9 billion threatening login attempts that targeted websites of the travel industry, including airlines, cruise lines and hotels among others.

“These countries have historically been large centers for cyber attacks, but the attractiveness of the hospitality industry appears to have made it a significant target for hackers to carry out bot-driven fraud,” said Martin McKeay, Senior Security Advocate, Akamai.

The report revealed that there is a 16 per cent rise in the number of DDoS attacks reported since last year.

It also highlighted the significance of sustaining alertness not only by security teams but also by developers, network operators and service providers in a bid to diminish new threats.