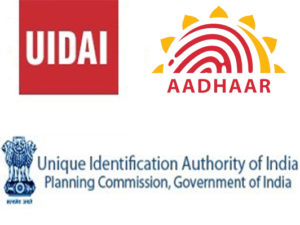 The Unique Identification Authority of India (UIDAI) has extended by one month to July 1 the deadline for service providers and agencies such as banks and telecom companies to fully deploy Virtual ID system and accept these IDs instead of an original Aadhaar number.

The official announcement by UIDAI, the official body mandated with issuing of the 12-digit unique identity number – Aadhaar,  to country’s resident, is surely going to bring cheer to customer-agencies that have earlier expressed that they needed more time to switch to the new identification mechanism.

For the uninitiated, the Virtual ID (VID) feature is aimed at giving users the option of not sharing their Aadhaar number at the time of authentication.

In January this year, aimed at addressing citizens’ privacy concerns, allaying apprehensions about data storage, and giving a further boost to Aadhaar’s penetration across the country, the UIDAI had announced plans to introduce VID feature, which an Aadhaar-card holder can generate from its website and use it for various authentication purposes, instead of sharing the actual 12-digit biometric ID. 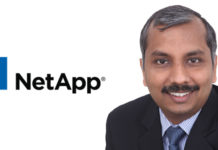 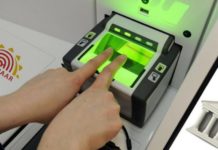 Aadhaar based verification set to resume through QR code authentication 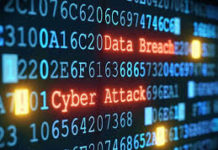 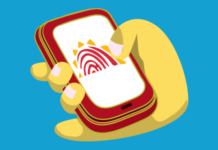