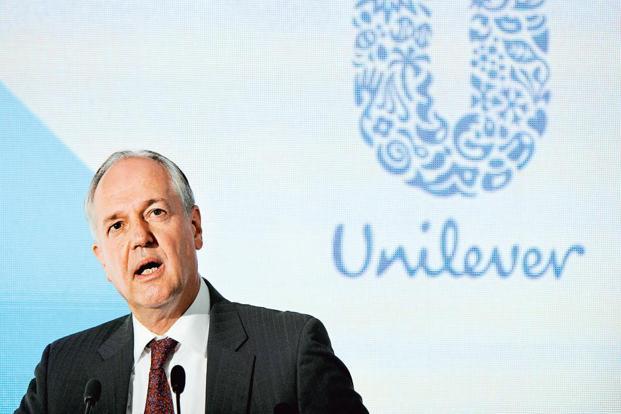 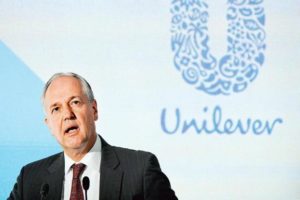 International Chamber of Commerce (ICC) has appointed Paul Polman, Chief Executive Officer of Unilever as its Chairman. Paul has preceded Sunil Bharti Mittal, the Founder and Chairman of Bharti Enterprises. Mittal has stepped down as Chairman of ICC on June 21, according to ICC’s official communiqué.

Mittal was the third Indian to be appointed as the Chairman of ICC. He will now be functioning as the Honorary Chairman of the ICC from July 1.

In the last two years of his tenure, the Bharti Enterprise Chief has worked towards promoting rules-based policy-making to introduce inclusive trade, innovation and job-creation on behalf of over than 6 million ICC worldwide members.

“It has been a pleasure to lead and play a constructive role in giving shape to the voice of global business to support inclusive growth,” Mittal said.

In its official statement ICC has appreciated Mittal for having made the organisation “truly global” under his leadership, highlighting his meeting with United Nations (UN) Secretary-General Antonio Guterres, at UN headquarters in New York on April 17, 2017.

The meeting was significant as just after it ICC was granted the Observer Status at the UN general assembly in 2016. Mittal, as the chair for ICC, met several global leaders such as US President Donald Trump, French President Emmanuel Macron, Canadian Prime Minister Justin Trudeau and Brazilian President Michel Temer.