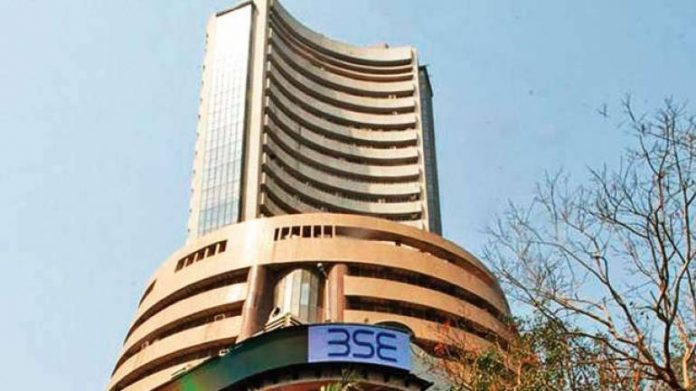 BSE, formerly known as the Bombay Stock Exchange, has appointed M Jayshree Vyas its first independent woman Director to its board.

The appointment is a bit late by at least a few weeks from the deadline of April 1 mandated to all top 500 listed companies based on their market capitalisation for appointing an independent woman Director on their board.

The delay was caused as BSE, India’s largest stock exchange was waiting to receive the approval from market regulator Sebi’s on the appointment.

“Sebi has approved the name of M Jayshree Vyas as an independent director of BSE last week,” said a spokesperson.

“BSE currently has two women directors (one of which is an independent woman director) on its board,” said the spokesperson.

“BSE is now compliant with the regulations,” said the spokesperson.

Vyas is a qualified chartered accountant and had been working as the Managing Director of Shree Mahila Sewa Sahakari Bank, Ahmedabad, since 1986. She played a pivotal role in the launching of first financial literacy programme in Sewa Bank in 2001. 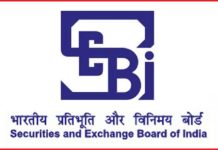 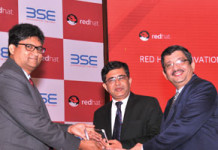 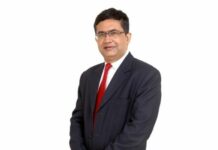