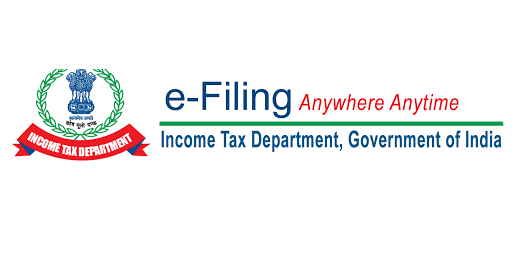 Giving a sigh of relief to the taxpayers, the deadline for filing the income tax return (ITR) for the Assessment Year 2018-19 relating to the Financial Year 2018-19 has been extended by the Income Tax Department to August 31. The original due date was July 31, however, it was extended after the government had received several requests by many entities to extend the ITR filing date so as to allow assesses to file their returns. 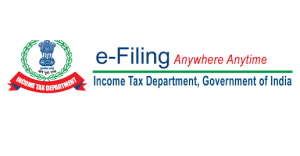 However, for the individuals who have income above the maximum exemption limit need to link the PAN to their bank account mandatorily. This is necessary so that the refund could be credited electronically only with effect from March 1, 2019.

The Central Board of Direct Taxes has issued seven ITR forms which are meant to report the specific income for a specified category of the individual taxpayers. In case you select the wrong ITR form, you will tend to fill the incomplete information in your ITR forms, which would lead you to receive a notice from the tax department for under-reporting of the income. So choose your form wisely!

Before you file your ITR make sure you have all your necessary documents with you, making it easy for you. The documents for the salaried employees to file the ITR are Form 16 which is provided by the employer and PAN number. Some of the other documents which are important are

The form defines the Annual Statement and will contain the record of all the tax-related activities done by you through PAN.

You need to submit your bank statement copy in order to show your income from interest on savings accounts and others. If you have any interest income statement from Fixed Deposits and Recurring Deposits you can also include that.

In cases where the individual is not a salaried individual, they need to submit the Tax Deducted at Source (TDS) certificate given by a bank or any other institutions.

Other then these there are other documents too which an individual needs to submit in order to support the income earned during the specific year of filing an ITR. Keeping it ready will avoid last-minute worry.

In India an individual is liable to pay tax depends on their current residential status, which is decided on the basis of an individual’s presence in the country. If an individual has stayed in India for more than 181 days during the relevant financial year and has exceeded 729 days stay during the preceding seven financial years, he/she is qualified to be “resident and ordinarily resident” (ROR) in India and will be taxable on his global income.

Whereas, if an individual has been qualified as a non-resident, he is subjected to pay tax only for the income which he has earned in India or any income received in India. The residential status is mandatory to be corrected for every financial year and should be selected accordingly in the tax return form.

There are three different categories of taxpayers in India as per there age and financial status.

It is very important to keep a tab of your previous year’s tax return filed in the loop so as to ensure that if any losses claimed in the earlier year(s) has been properly disclosed in the current year of the tax return. It is important to do so as to see if there are any profit in the current year eligible for set-off, the same is taken into account for set-off against such previous year losses.

The current income tax law has made it mandatory for an individual to mention their Aadhaar number while filing their ITR. The individuals also have to link their PAN with Aadhaar number as per law.

If you don’t link your PAN with the Aadhaar, you won’t be able to file the ITR.

The CBDT in its notification on  March 31, 2019, said that “with effect from April 1, 2019, it is mandatory to quote your Aadhaar number while filing ITR as required under section 139AA(1)(ii) unless specifically exempted. The notification further specifies that tax return cannot be filed either electronically or manually without quoting Aadhaar number.”

Once an individual files the ITR electronically, within 120 days it is mandatory to verify the tax return with the Aadhaar option. In case it is not available, then the signed ITR-V acknowledgment needs have to be couriered within the 120 days from the date of the filing. If none of the above is done within the period of 120 days, the ITR filed will be taken as invalid.

However, if the ITR is filed between the period of January 1 and March 31, the individual will be slapped with the penalty of Rs.10,000. 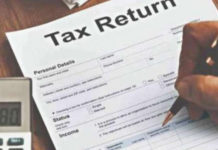