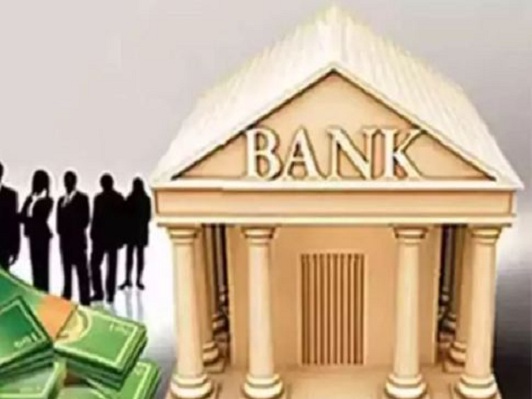 Amid the outbreak of coronavirus, the Ministry of Health and Family Welfare (MOHFW) has classified the country into three different zones – Green, Orange & Red (with containment zones) depending on the intensity of Covid-19 cases in those regions. 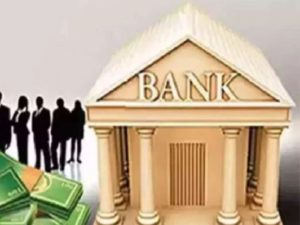 A report by Care ratings, states that 72 percent of the outstanding bank credit falls in the containment zone while 62 percent in the red zone where delay in revival the economic activities will bring pressure on the banks’ balance sheet & asset quality.

Out of the total outstanding bank credit Rs 72 lakh crore and deposits worth Rs 82.5 lakh crore falls in the red zone, as per the report by Care Ratings.

As per the report the amount of bank credit and deposits continued to remain similar in the red zones for the quarter ending on March 31, 2020.

The report said, “As a majority of both credit as well as deposits are in the red zone, any delay in the resumption of economic activity could pressure the banks’ balance sheets and impact credit costs.”

The red zone contributes for the highest share of the credit at 41 percent, followed by south at 24 percent and northern region by 23 percent.

While in the orange zone, southern region has reported the largest share of the credit at 43 percent followed by the north region at 23 percent.

Southern region also has the largest share of credit in the green zone at 31 percent, followed by central region at 21 percent & western region at 17 percent. 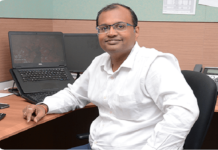 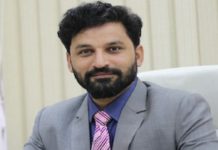 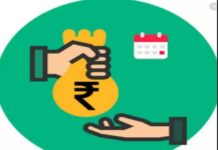 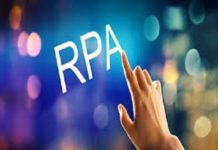 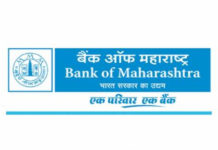