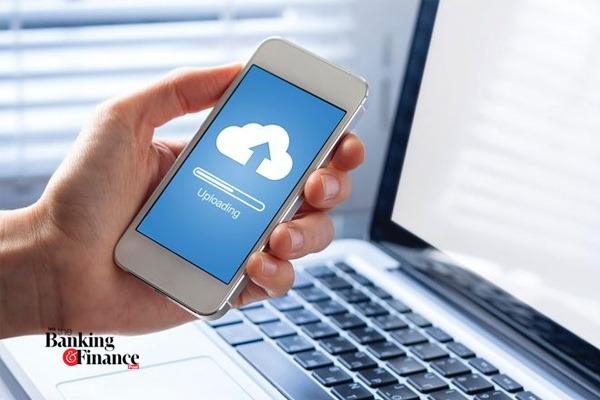 In its most recent advisory, the central government’s cyber security agency stated that a new mobile banking ‘Trojan’ virus, SOVA, which can secretly encrypt an Android phone for ransom and is difficult to erase, is targeting Indian users. The virus has been upgraded to its fifth version after being discovered in Indian cyberspace in July. According to the Indian Computer Emergency Response Team or CERT-In, the federal technology arm that combats cyber attacks and protects the Internet space from phishing and hacking assaults and other online attacks.

As per the advisory, “it has been reported to CERT-in that Indian banking customers are being targeted by a new type of mobile banking malware campaign using SOVA Android Trojan. The first version of this malware appeared for sale in underground markets in September 2021 with the ability to harvest user names and passwords via key loggings, stealing cookies and adding false overlays to a range of apps.

Furthermore, SOVA formerly focused on nations such as the United States, Russia, and Spain, but in July 2022 it added numerous other countries, including India, to its list of targets. According to news agency PTI, the latest version of this malware hides itself within fake Android applications that appear with the logo of a few well-known legitimate apps such as Chrome, Amazon, and the NFT (non-fungible token linked to crypto currency) platform to trick users into installing them.

Also Read: Why Does a FinTech Business Need to Rely on Cybersecurity Today?

“This malware captures the credentials when users log into their net banking apps and access bank accounts. The new version of SOVA seems to be targeting more than 200 mobile applications, including banking apps and crypto exchanges/wallets,” the advisory additionally said.