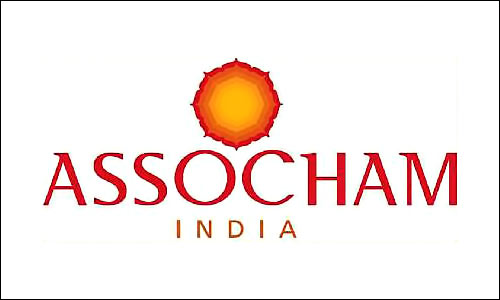 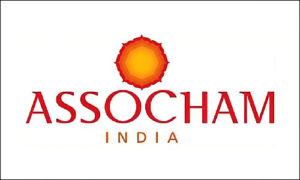 Demonetisation has negatively affected the job segment and the small and medium enterprises (SMEs), says a latest survey by Assocham.

However, the note ban is going to benefit the large and well-organised sectors of the Corporate India in the longer run, suggests Assocham’s Bizcon survey, reported the Economic Times.

The survey said, “Demonetisation of high value currency notes would leave quite a negative impact on SMEs, rural consumption and job creation in the immediate run.”

The study further reported that majority of industry feels that agriculture, cement, fertiliser, automobile, textiles and retail will have “negative impact”.

In addition to this power, oil and gas, pharmaceuticals, IT and electronics and infrastructure will have a positive impact, they survey added.

Reportedly, majority of the respondents stated that the SMEs have been hit and would still suffer the lingering effect for one more quarter.

A large number of the respondents also felt that the impact could be seen in sales volume declining in the last quarter of the current financial year.

Furthermore, it said easing of prices in vegetables and some other crops is attributed to incidents of distress sale against the backdrop of cash scarcity. About 92 per cent said the demonetisation will have a positive impact on inflation. 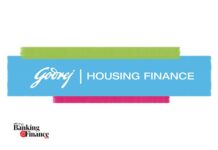