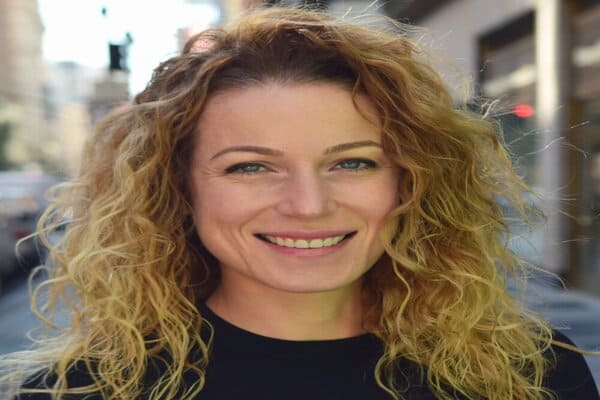 TL;DR Both smart devices and smart contracts automatically execute actions without your intervention, it’s the attachment of legal contracts that sets them apart.

The ritual of stumbling into the kitchen each morning to get that first jolt of caffeine has been the practice for most of us for our adult lives. But things have changed a lot. In college, you had to fill the coffee maker with water, scoop some ground beans into the filter, turn on the machine and hit a button. It was a lot of work. Today, you can set it the night before to the temperature you want and come down in the morning to an already brewed cup of coffee.

The difference is that today’s machines are “smart”. This adjective refers to a device that makes our lives easier by automatically executing tasks in response to a command at a specific time. The definition of a smart device is one that reacts to input and does the same thing in response each time.

This is the same basic definition of a smart contract. But what specifically do smart contracts and smart coffee makers have in common?

They can both automatically execute

A smart contract is a piece of software that is programmed to automatically complete transactions once certain conditions are met. For example, a smart contract could initiate an insurance payout as soon as the temperature in a cargo container full of pharmaceuticals rose above a critical spoilage temperature.

Neither of them need blockchain, but both go better with it

While smart contracts have gained renewed interest since blockchain became mainstream, the concept was invented back in the 1990s and doesn’t need blockchain to work. Instead, all you need is a system that enables automatable and enforceable agreements.

The reason smart contracts are so commonly associated with blockchain is because blockchain allows smart contracts to exist between distrusting parties without the need for a single operator, which is what had been done historically.

But now, what about the legal code?

Your mileage may vary based on the model you choose

Smart contracts, like coffee makers, come in different models with different features. For smart contracts, the primary difference is in how they treat legal prose. There are various platforms where legal documents can be linked to smart contract code. The code can automate legal obligations, but it is not the law itself. This is an important benefit because today’s legal system has not yet progressed to recognize self-executing prose, so only smart contracts accompanied by legal prose can have them recognized as being legally binding.

The reason you need to explore the features is because – for smart contracts – there are potential clashes in how code executes versus the intent of the parties. In contrast, there’s nothing illegal about a poorly brewed cup of coffee (depending on your definition of illegal).

What this changes in your life

· You fill out less paperwork for your insurance claims because the data to execute the claim was automatically input as part of the smart contract flow.

· You get paid faster for your international sale because your trade finance transactions are executed with fewer errors and less human intervention.

· Also, you pay less since the costs of executing contracts and some types of transactions are lower. This is because reconciliation costs drop to near zero when contracts are automatically executed.

Views expressed in this article are the personal opinion of Alisa DiCaprio, Head of Trade and Supply Chain, R3. 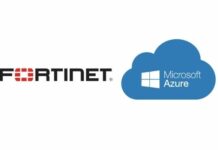 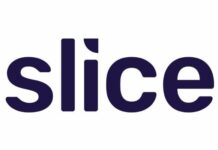 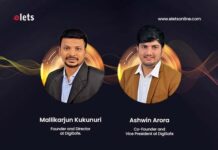 How bite-sized insurance companies have contributed to insurance industry’s growth? 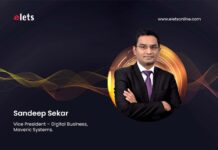 The leap from modernizing to transforming the enterprise IT space 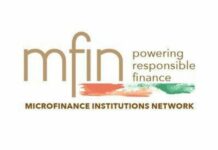 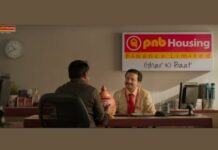