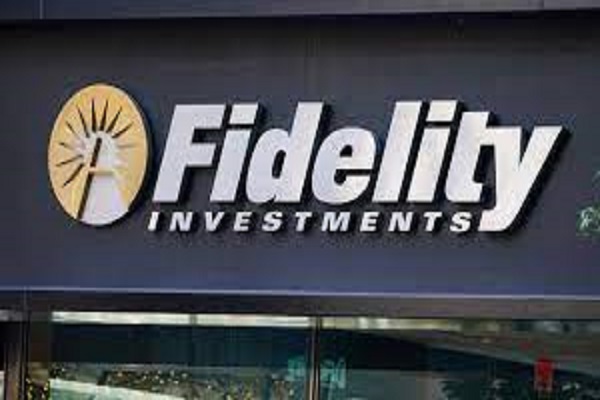 Fidelity Investments is most likely to launch an exchange-traded fund that keeps a track of bitcoin prices. The finance manager is planning to bring cryptocurrencies to mainstream finance.

As reported by the Wall Street Journal, Fidelity requires the final approval from the Securities and Exchange Commission. This development is reported to be as one of the major steps taken by firm towards its bitcoin ambitions

Reportedly, the SEC has been rejecting applications for bitcoin ETFs, stopping investors from buying into the market via financial vehicle whose subsidized advantages have assisted in upending the way stock and bond funds are sold.

“The digital assets ecosystem has grown significantly in recent years, creating an even more robust marketplace for investors and accelerating demand among institutions,” said Fidelity spokesperson in a statement.

As reported by WSJ, Fidelity is experimenting with mining digital coins and using digital ledgers to execute trades in the last decade. In September, Fidelity began offering a private bitcoin investment fund to selected qualified investors.

Oxigen eyes raising up to $200mn to fund expansion drive