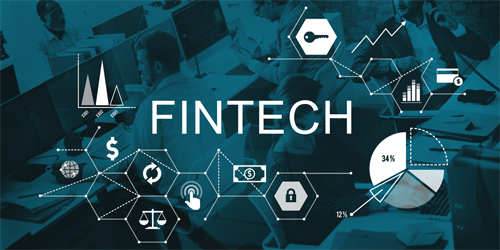 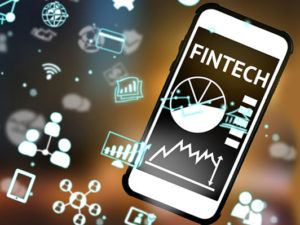 The Financial Technology sector, a.k.a. the FinTech sector has been steadily reshaping the global financial landscape. A rapidly growing area that promises fast, inexpensive and transparent financial services; FinTech has now grown far beyond from where it began.

While initially a disruptor, FinTech is now working in collaboration with the traditional financial ecosystem to further strengthen it. This amalgamation of technology in finance has had a positive impact on the lives of millions of people globally.

As technology continues to play an increasingly larger role in finance, it has revolutionised how customers take financial decisions for themselves. Internet and smartphones are slowly replacing other forms of monetary transactions. With the increase in penetration of smartphones, the traditional methods are slowly turning into digital. Conducting transactions online is now as simple as sending a text message and the FinTech sector offers endless possibilities. These companies have further broadened their horizons and started providing services in diverse segments in the financial sector.

FinTech is successfully making finance more organised and inclusive. This has resulted in 2018 becoming a record year for investments in FinTech globally, with over $ 100 billion invested in the sector.

While India’s start-up ecosystem is merely a decade old, it is a hotbed for innovation in the financial sector. There are currently over 2000 FinTech companies in the country and this number is rapidly growing. A booming economy, large customer base, an underserved population, abundance of talent, encouraging government policies and large investments have fortified this growth.

These companies are vital to the “Digital India” scheme since India is a highly cash concentrated economy and a volatile market. The term “FinTech” was used for the first time in a Union Budget, this year, which reinforces the importance of this up and coming sector. While the first major shift towards digital payments began in the early 1990s with the introduction of Electronic Fund Transfers, this was largely confined to the urban areas. Until Demonetisation and the introduction of the Goods and Services Tax (GST), cash made up over 80 percent of transactions in the country and users of the FinTech sector were largely urban millennials. However, with over 400 million current smartphone users with internet connectivity in the country, we are shifting towards a more progressive and fast-paced digital economy.

While the use of FinTech remains significantly higher in the urban areas, these players are successfully penetrating into the hinterlands of India. Financial services are now at the doorstep of the public, even in some of the most remote villages. Financial Technology is successfully leading the race for financial inclusion in India, where a large percentage of the population remains unbanked. From bank transfers to an application for loans, to bill payments; most financial activities today can be conducted entirely through digital channels.

The government has introduced initiatives that led to the rapid increase of FinTechs in the country. The Aadhar scheme provided a digital identity to about 1.1 Billion Indians and laid the foundation for a digital economy.

Thereafter, the NPCI launched UPI, where users can transfer up to Rs 1 Lakh directly, free of charge and based on a single identifier. The NPCI also introduced Rupay, a domestic card scheme with a flat processing fee to increase the adoption of digital financial services.

The India Stack project is another ambitious scheme being deployed by the government. It aims to create a unified software platform that will allow organisations to use digital infrastructure to give rise to a presence-less, paperless, and cashless service delivery. This shared infrastructure network, which is the biggest in the world has driven a FinTech revolution in the country.

For instance, start-ups do not have to build payments technology infrastructure because they can use the UPI which reduces their turnaround time and keeps costs down. Overall, technology has helped to remove the concept of “an unprofitable section of population” and is driving the goal of “full financial inclusion”. In light of the large differences in income levels around the country, the key is to provide solutions that are customised for different income levels and lifestyles, instead of forcing a common one on different sections with different needs.

According to reports, the Indian fintech market is expected to grow at a rate of 22 percent over the next five years. In 2018, Fintech led the funding charts in India with over $ 2 billion in investments in the sector. Funding into the lending space was also higher than in the payments space, which shows that the country is adapting to other dynamic FinTech services as well. The app-based short-term loans segment has opened up as a booming industry.

There are two segments in this category; loans for micro merchants to invest in their business and short – term loans for individuals. These digital lenders understand their customers and are challenging legacy financial institutions with their quick user appraisal and credit disbursement. In fact, these new age lenders have surpassed traditional financiers in the low – value personal loan segment in some of the largest cities in the country.

FinTech has tremendous potential in India, and the sheer numbers of the untapped population is evidence that we can expect a revolution that is unique to the subcontinent.  India’s FinTech ecosystem has the scale and the innovation to go global and develop a strong presence in an increasingly connected world.

(Views expressed in this article are a personal opinion of Akshay Mehrotra, Co-Founder and CEO, EarlySalary.) 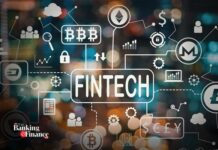 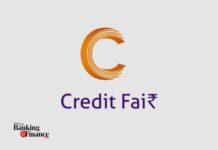 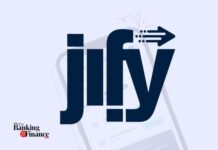 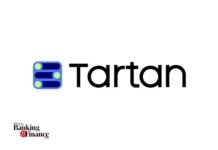