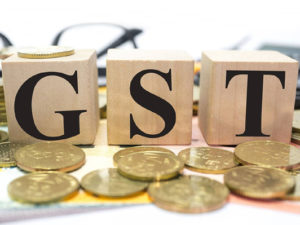 Taking a wellness stand against the adverse effects of smoking, GST Council has decided to raise cess on 28 per cent Goods and Services Tax (GST) rate on cigarettes.

This inflated cess will increase tax burden by Rs 4.8-7.9 per 10 sticks, depending on their length and variety of the cigarettes.

“The increase in cigarette cess will benefit the exchequer by about Rs5,000 crore a year,” said Arun Jaitely, Union Minister, Ministry of Finance.

“Each state specifically responded positively (to the proposal) and this change will be effected from midnight (of Tuesday),” said Jaitley.

Preponing its meeting on August 5, the GST Council decided to meet on Monday.

“The method of calibrating the GST compensation cess on cigarettes did not take into consideration the cascading of taxes that existed in the earlier regime, which has now disappeared, thus leading to a reduction in the tax burden on the item,” said a statement issued after the GST Council meeting.

In the previous indirect tax regime, state level value-added tax was levied on the commodity that included the excise duty, resulting in a tax on tax. In the GST regime, such anomalies have been removed.

“While any reduction in tax incidence on items of mass consumption would be welcome, the same would be unacceptable in case of demerit goods like cigarettes,” it added, explaining the motive behind the move.

The GST Council’s meeting held on Monday was the first after the roll-out of the GST on July 1.

“So far, the functioning has been smooth. The central and state governments are addressing the queries being raised,” said Jaitley. 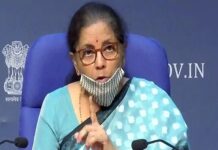 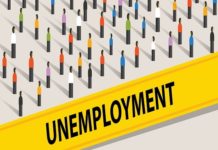 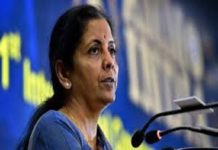 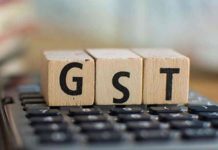 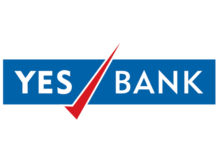 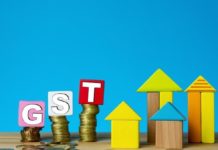