In a bid to promote the usage of digital payments, Idea Money the e- wallet service from Idea Cellular, launched its ‘Digi Dhan Lakshmi Initiative’ in Gujarat.

“On the initial phase of this progressive step, Idea Money has adopted three regions namely, the city of Anand, the township and villages of Dahej and Thamna, to persuade individuals and families to go cashless,” said Idea in its official communiqué.

“This cashless ecosystem will be driven by three key pillars namely ‘Digi Mitra’ (telco retailer), ‘E-vyapar Mitra’ (merchant) and ‘Digital Grahak’ (potential customer/ user) who will become the face of a cashless India,”  said the statement.

The Idea retailer will be the touchpoint for consumers opting to open a full KYC wallet.The merchants will drive the adaptability towards cashless payments thereby encouraging and growing the digital payments ecosystem. 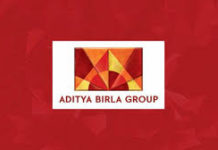 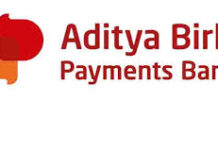