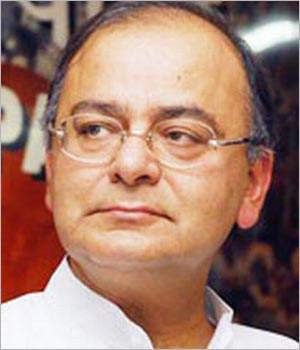 Voicing concern over delay in implementation of the quota reform of the International Monetary Fund (IMF), Finance Minister Arun Jaitley said that the IMF would be constrained in meeting its obligations if the IMF Quota and governance reforms are not implemented.

In his lead intervention in the Plenary Session of the International Monetary and Finance Committee (IMFC) of the IMF, the minister said, “The IMF would be constrained in meeting its obligations if the IMF quota and governance reforms are not implemented.”

Speaking about the economic situation back home, the Finance Minister Jaitley emphasised that the Government of India is committed to a path of fiscal consolidation. The Finance Minister said that the current account deficit (CAD) in the country has come down substantially to around 1.3 percent of GDP in 2014-15, which was around 4.8 percent two years earlier.

Jaitley said that India has successfully rolled out the largest financial inclusion initiative in the world under which around 185 million bank accounts have been opened. Funds are being transferred under flagship schemes directly into the accounts of the beneficiaries. 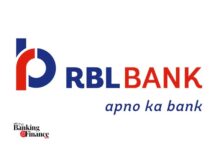 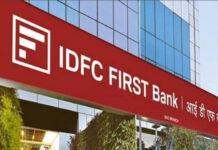 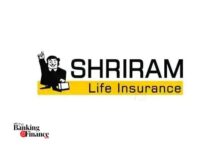 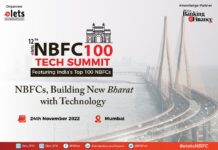 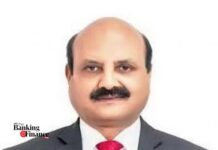 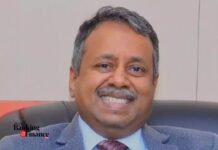