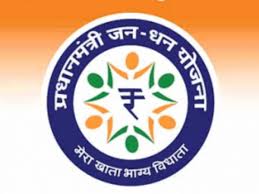 Deposits in accounts opened under the Pradhan Mantri Jan Dhan Yojana (PMJDY) have exceeded Rs. 25,000 crore which has come to the banks as low cost deposits.

“The accounts that can be opened under PMJDY are Basic Savings Bank Deposit Accounts (BSBDA) which can be with zero balance as per Reserve Bank of India (RBI) guidelines. However, it has been noticed that good amount of deposit has been made in these accounts,” Ministry of Finance said in an official release.

“The PMJDY accounts having balances in them also now exceed 60% and the zero balance accounts have reduced to less than 40%,” the ministry said.

PMJDY– a National Mission on Financial Inclusion was announced by the Prime Minister Narendra Modi in his Independence Day Speech 2014 and formally launched by him on 28th August, 2014 with the main objective of covering all households with at least one bank account per household across the country. 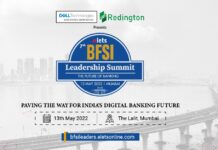