The bank’s third-quarter earnings declined 17 per cent year on year to $9.74 billion, or $3.12 per share, as the company increased bad loan reserves by a net $808 million. Excluding a 24 per cent share impact from investment securities losses, the bank earned $3.36 per share, easily above analysts’ expectations.

Revenue increased 10 per cent to $33.49 billion in the third quarter, owing to higher interest rates as the Federal Reserve combats inflation. Because of increasing rates and a larger loan book, net interest revenue increased 34 per cent to $17.6 billion over the period. This exceeded experts’ projections by about $600 million.

JPMorgan CEO Jamie Dimon noted that while consumers and businesses were financially robust in the period, the economic picture was darkening:

“There are significant headwinds immediately in front of us – stubbornly high inflation leading to higher global interest rates, the uncertain impacts of quantitative tightening, the war in Ukraine, which is increasing all geopolitical risks, and the fragile state of oil supply and prices,” Dimon said in the statement. “While we are hoping for the best, we always remain vigilant and are prepared for bad outcomes.”

The first hints of those headwinds appeared in the third quarter. JPMorgan lost $959 million on securities after selling Treasuries and mortgage bonds to restructure its portfolio.

Analysts were concerned about the bank’s exposure to a deteriorating economy. If unemployment in the United States rises to 5 per cent to 6 per cent, the bank would likely need to increase loan loss reserves by $5 billion to $6 billion over the next several quarters, Dimon said in a conference call on Friday.

JPMorgan, the largest bank in the United States by assets, is being widely monitored for indications on how banks are navigating a perplexing climate.

However, investors have been selling bank stocks recently, sending JPMorgan and others to new 52-week lows this week, fearing that the Federal Reserve could unwittingly spark a recession. Revenue from investment banking and mortgage lending has dropped dramatically, and corporations may announce write-downs as financial assets diminish.

Furthermore, as fears of a recession grow, banks are anticipated to increase reserves for loan losses; the six largest U.S. banks by assets are projected to set aside a combined $4.5 billion in reserves, according to experts.

This is consistent with Dimon’s cautious tone, which he expressed this week when he predicted a recession in the United States within the next six to nine months. 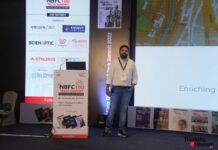 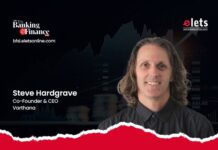 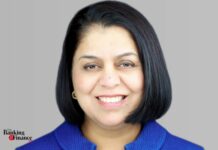 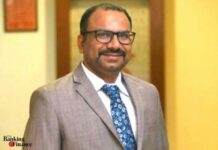 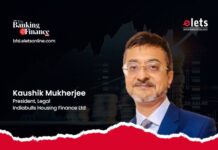 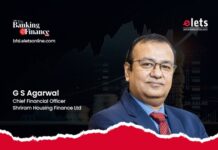