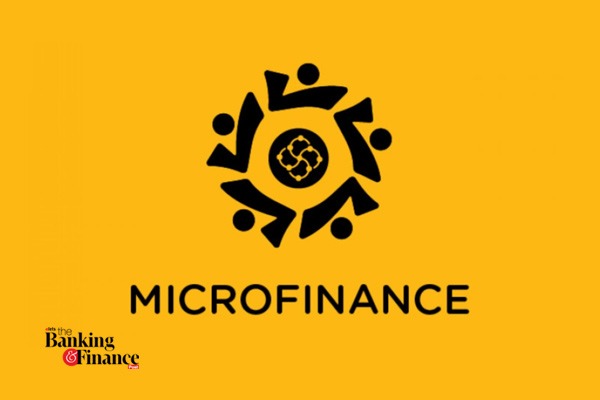 The industry’s self-regulatory body, the microfinance sector’s disbursements increased by 111 per cent to Rs 57,842 crore in the first quarter of the current fiscal year from Rs 27,328 crore in the same quarter last year, according to Sa-Dhan.

However, due to lenders fine-tuning their disbursement policy in accordance with the new regulations, Q1 disbursements decreased by about 35 per cent from Rs 89,603 crore during Q4 FY22, the association stated in its quarterly report.

“The sector has overcome the difficulties of pandemic and is now on track. Although it was busy in implementing the new RBI regulations during Q1, it has clocked a healthy growth. Though funds flow to the sector has improved, but still some smaller MFIs find it difficult in accessing funds from banks. We are working towards removing this gap,” said Jiji Mammen, ED & CEO – Sa-Dhan.

According to the report, the microfinance industry’s credit portfolio grew overall by 24 per cent during the first quarter compared to the same period the previous year, reflecting the nation’s economy as a whole. All lenders’ portfolios saw double-digit growth, with the exception of banks. NBFCs experienced a significant growth of 54.62 percent, while NBFC-MFIs, SFBs, and NFPs saw growth of 35.18 percent, 27.66 percent, and 20.71 percent, respectively.

Importantly, the overall sectoral NPA was around 12 per cent(amounting to Rs 33,000 crore) as of the end of June 2022, despite the fact that recovery also improved and reached almost 100 per cent in some states during the quarter. NPA rates for NBFC-MFIs were at 9 per cent.

The report also stated that the portfolio quality across all buckets was essentially unchanged from the previous quarter. The portfolio at risk (PAR) 30+ day and 90+ day past due ratios improved from the previous quarter to 5.07 per cent and 1.88, respectively, in the first quarter. PAR 60+ and PAR 180+, on the other hand, declined to 3.60 and 9.92 percent, respectively.