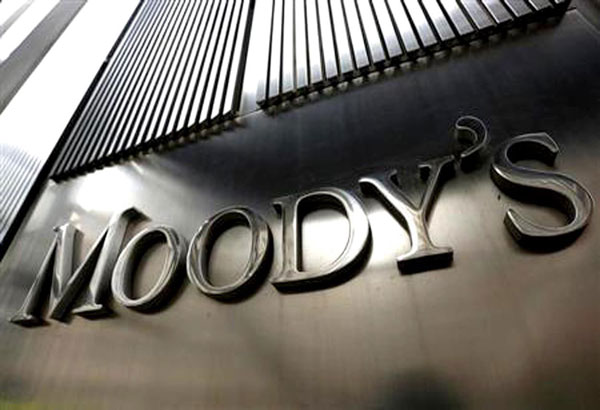 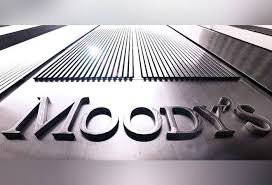 “We have revised down our growth forecast for India. We now forecast slower real GDP growth of 5.6 percent in 2019, from 7.4 percent in 2018”. “India’s economic slowdown is lasting longer than previously expected,” it added.

In October, Moody’s had slashed India’s economic growth forecast for 2019-20 fiscal to 5.8 percent from a previous estimate of 6.2 percent.

Last week, it reduced India’s outlook to negative from stable.

In October, Moody’s had accredited the deceleration to an investment-led slowdown as the reason behind broadened consumption, further escalated by financial pressure among rural households and weak job creation.

In its Global Macro Outlook 2020-21, Moody’s revealed that economic activity in India will rise in 2020 and 2021 to 6.6 percent and 6.7 percent, respectively, but the speed will continue to remain lower than in the recent past.

“India’s economic growth has decelerated since mid-2018, with real GDP growth slipping from nearly 8 percent to 5 percent in the second quarter of 2019 and joblessness rising. Investment activity was muted well before that, but the economy was buoyed by strong consumption demand. What is troubling about the current slowdown is that consumption demand has cooled notably,” it said. 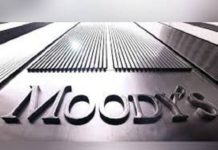 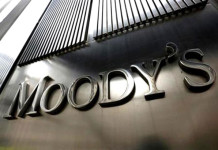 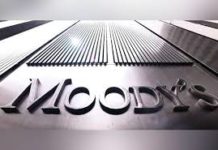 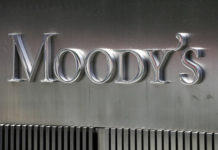 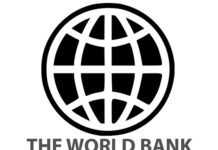 India to be fastest growing economy for next 3 years: WB