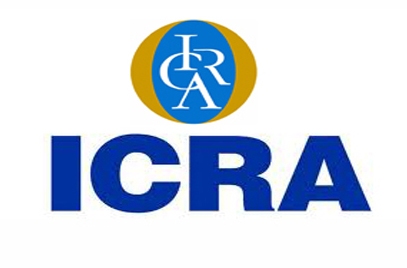 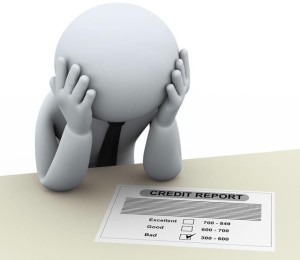 -performing assets or the NPA of the Indian banks is likely to remain high at 9.5-10.5 per cent in the current financial year if restructured advances are also factored in, ratings firm ICRA has said.

“While RBI’s norm for flexible structuring of existing long-term project loans to infrastructure and core industries may restrict the formation of NPAs to an extent, resolution of structural issues and de-leveraging of these corporates hold key for actual reduction in the stress on credit profile of such issuers,” the report read.

The report noted that the pace of fresh stressed asset formation has declined marginally for the Indian banks. This could be attributed to higher economic activity, lower inflation, falling interest rates and removal of some impediments in the infrastructure sector.

At the same time, flow of credit remains under pressure. The credit profiles of bank corporate borrowers could see lower stress in FY16 as economic activity picks up, rates are reduced and inflationary pressures are lower, it said. Decline in stressed asset formation could help banks improve their credit profiles over longer-term, provided structural issues are resolved and corporates make serious efforts to deleverage. 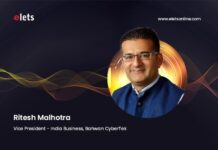 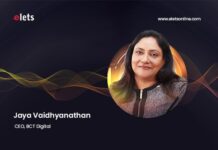 Banking in 2021: NPAs, bad banks and technology breakthroughs Looking back at the year gone by for India’s banking sector 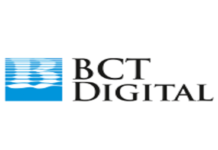 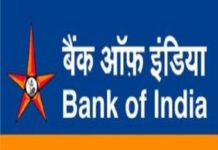 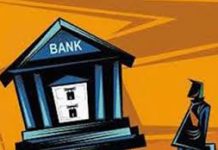