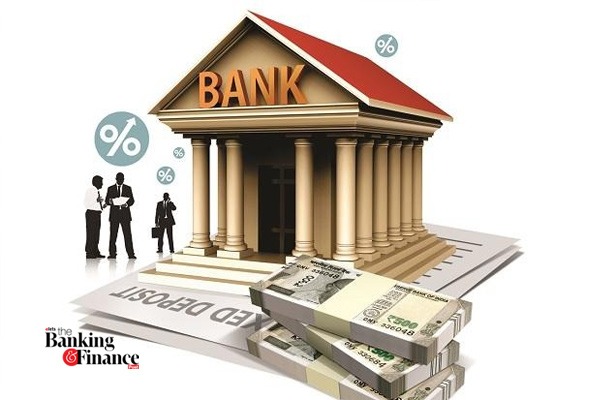 State-owned banks were instructed to focus on digital lending, co-lending with non-banking enterprises, farm finance, and technical resilience for 24/7 banking as part of EASE 4.0 reforms.

Every year, the EASE programme, which was launched in 2018, establishes a unified reform goal for public-sector banks. EASE’s goal is to encourage new-age changes in public sector banks (PSBs) in order to increase profitability, asset quality, customer service, and digital capabilities.

According to an IBA release, the fourth edition of EASE focused on technology-enabled streamlined and collaborative banking, and Finance Minister Nirmala Sitharaman honoured top performing banks on several categories.

Bank of Baroda was awarded first place out of all PSBs for the best overall performance on the PSB Reforms EASE Agenda 4.0. Canara Bank and State Bank of India were placed second and third, respectively.

Indian Bank was named the ‘Top Improver’ among all PSBs.

During FY22, banks achieved Rs 6,597 crore in co-lending through partnerships with NBFCs as part of EASE reforms. Furthermore, 9.4 crore clients were added to mobile banking networks, with 79 per cent of financial transactions taking place on mobile and internet banking platforms.

The Minister of Finance released the agenda for the fifth edition of EASE earlier this year, it said, adding that the reforms programme has now been enlarged into EASENext with the introduction of the three-year Strategic Roadmap Program.

According to the company, EASE 5.0 will continue to focus on providing an improved digital experience as well as data-driven, integrated, and inclusive banking across all institutions.The three-year Strategic Roadmap would allow each PSB to chart its own reform course, contextualised to its starting point and strategic goals, it noted.