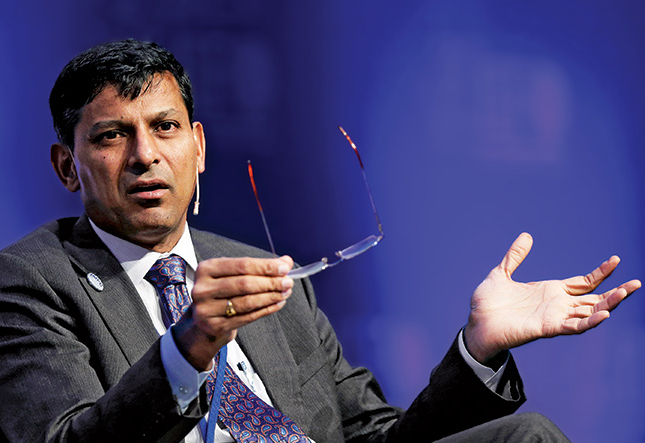 As many as 18 more new banks will open in the country next year in the form of payments banks and small banks, Reserve Bank of India (RBI) Governor Raghuram Rajan has said.

While delivering the YB Chavan Memorial Lecture in Mumbai on Monday, Rajan hoped that creation of small finance banks will revolutionise small lending. “RBI’s licences to new banks that will lend to small business will hopefully ensure that funding reaches these companies,” the said.

The RBI Governor laid emphasis on job creation and advocated for lighter regulations for small firms trying to foray into the banking sector.

Rajan laid also underlined creation of easier entry and exit rules particularly for smaller companies which are burdened by heavy regulations both while starting as well as closing down businesses. “There is a need for easier business environment, which is not just essential from an economic growth perspective but also on social basis,” he said. Easier regulations would also lead to more Dalit entrepreneurs starting their own businesses, he added.

“New jobs are being created by startups while self-employments is also contributing to the generation of new jobs. The conditions government is creating to create a level playing field is obvious, but there are also some less obvious conditions like the protection of property rights and a transparent tax regime,” he remarked.

The RBI is contemplating to make regulations simpler by issuing master circulars aggregating scattered rules, and removing old regulations which have become redundant but still in the statute, he said.

Citing a study that compared the startup environment in Italy and UK, he said: “In Italy, startups start much bigger than the UK but the UK firms become much bigger compared to the Italian firms because in Italy, you have many regulations on small firms while the UK has lighter regulations.”