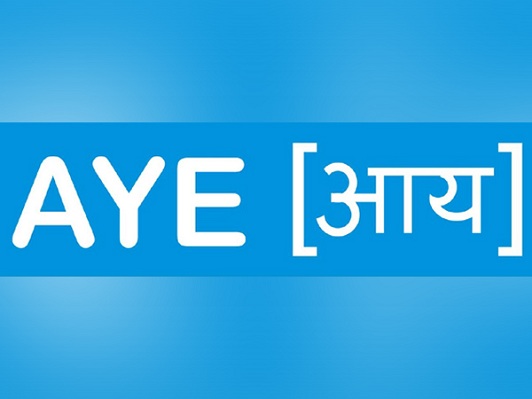 Digital lender Aye Finance has surpassed 2 lakh-micro enterprise milestone in loan disbursement  worth more than Rs 2,900 crores since its commencement in 2014, the company said on Tuesday. As of now, Aye Finance has an asset book of more than Rs 1,600 crores. “Aye was incepted with a vision of delivering a nationwide social impact by facilitating the access of micro and small-scale enterprises to affordable and adequate credit solutions. By crossing the milestone of over 200,000 Indian MSMEs, we have certainly inched closer to realising the same vision.,” says Sanjay Sharma, Managing Director and Founder, Aye Finance.

The financial firm has an industry-clusters approach to meet the requirements of potential loan seekers placed in a particular product cluster of a particular sector. Aye Finance currently has its presence in 18 states/union territories with 173 branches and employs more than 3,000 employees. It is supported by CapitalG (formerly Google Capital) along with SAIF Partners, Falcon Edge, Accion, LGT Capital and MAJ Inves

Earlier, the company had disbursed Rs 750 crore to around 90,000 businesses and had 104 branches, Sharma had informed a national daily in November 2018 interaction. The total funding raised by Aye Finance so far is reported to be at $193 million with the latest round of $20 million in January this year raised by A91 Partners, as per deals tracker Crunchbase.

Access to affordable credit has always been matter of concern for the MSMEs as banks reportedly avoid lending to small businesses due to lack of documented credit history, poor bookkeeping and financial planning etc.

According to the Reserve Bank of India (RBI), growth in bank credit to micro and small enterprises (MSE) has remained contracted in the current FY so far.  Since April when the credit growth had shrunk at minus 0.1 per cent, the trend has remained till December during which the contraction was 0.5 per cent. The December bank credit to MSEs was Rs 10.61 lakh crore — 5.7 percent up from Rs 10.04 lakh crore in the year-ago period. 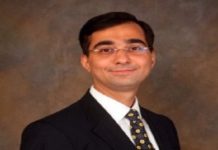 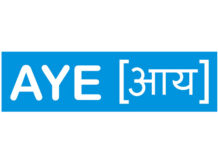