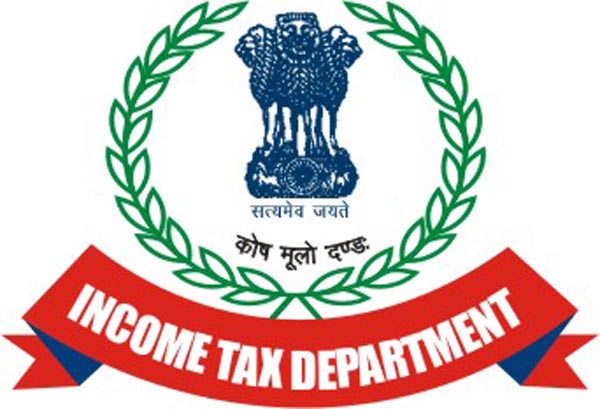 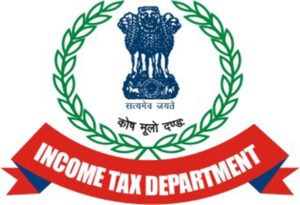 The Income tax department has notified all the banks to acquire self-certification from customers, to comply with FATCA (Foreign Account Tax Compliance Act) provisions.

This order is applicable to all individual and entity accounts opened from 1 July 2014 to 31 August 2015, to comply with foreign Account Tax Compliance Act) provisions, reported the Financial Express.

“If the self-certification is not submitted by 30 April 2017, then the accounts would be blocked. This would mean that the financial institution would prohibit the account holder from effecting any transaction with respect to such accounts,” said the I-T department.

“The Inter-Governmental Agreement (IGA) with the United States of America for implementation of FATCA entered into force on 31 August  2015. Under the alternative procedure provided in Rule 114H(8) of the Income-tax Rules, 1962, the financial institutions need to obtain self-certification and carry out due diligence in respect of all individual and entity accounts opened from 1 July 2014 to 31 August 2015,” added the I-T department.

“ Such self-certification and documentation was required to be obtained by the financial institutions by 31st August 2016, otherwise they were required to close the accounts and report the same if found to be a “reportable account” as per the prescribed due diligence procedure for preexisting account,” an official communiqué from the tax department explained.

Once blocked the account holder can only be allowed to do some transaction once the self-certification is obtained and due diligence completed. 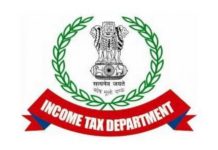 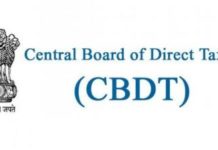 Link your PAN with bank to get refunds: Income Tax Dept to tax payers 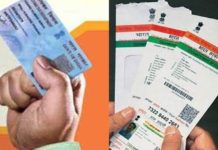 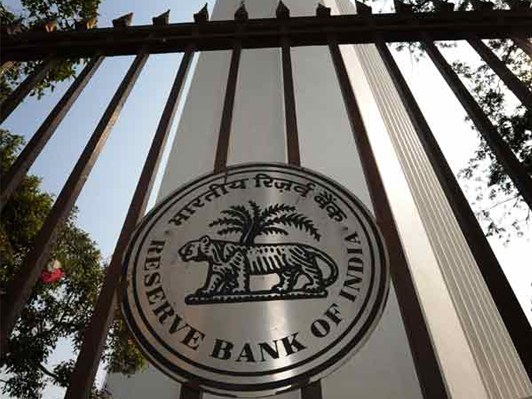