Public sector lender Bank of Baroda (BoB) is planning to raise capital up to Rs 3,000 crore via tier-II bonds in a bid to meet capital competence norms for the amalgamated entity (integration of Vijaya and Dena Bank with BoB).

BOB stands amongst the better capitalised PSBs, with a common equity tier I capital of 8.49 per cent in 1QFY20 (June 2019) and a reported capital adequacy ratio of 11.50 per cent.

The merger has resulted in the dilution of capital ratios as expected. However, the recent notification pertaining to the capital infusion of Rs 7,000 crore is likely to inflate the bank’s capital buffers (CET I could increase by about 120 basis points). The capital accessible to the amalgamated entity will be adequate to sustain its targeted level of growth for FY20, said the rating agency.

For now, the agency has showed concern over appointment of New Managing Director and Chief Executive (MD & CEO).

Since October 2015, P S Jayakumar has been heading BOB as MD& CEO.

While his appointment was for a three-year term, he was granted a one-year extension from the government in October 2018. His term will complete on 12 October 2019. The Banks Board Bureau has called applications for the appointment of MD & CEO of four PSBs in August 2019, which includes BOB. Bank of Baroda integrates IT operations with 132 Vijaya Bank branches 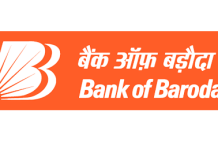 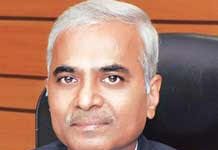 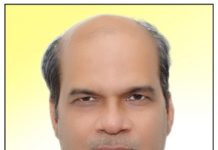