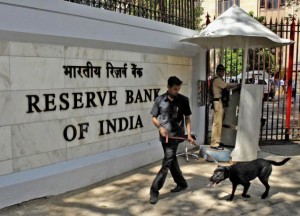 The Reserve Bank of India (RBI) on Wednesday convened a meeting between public sector banks, Banks Board Bureau, Central Bureau of Investigation and Central Vigilance Commission to resolve the issue of stressed assets.

Sources said during the meeting top brass of the said agencies made discussions to clear the air around the state of stressed debts.

A senior banker said on condition of anonymity that the objective of the meeting was on resolution for stressed loans and a range of related issues. He declined to comment further on any development.

It is learnt that the bankers apprised the officials the bad debt situation, about Rs 5.82 lakh crore for the listed banks, was not because of bad credit decisions. They attributed economic downturn as a reason behind stressed assets.

If sources are to be believed, bankers are worried over taking decisions to resolve cases as they could be subjected to investigations even after their retirement and that deters them from undertaking bold credit decisions.

Any such decision involves taking an informed guess but the situation can go wrong if the economy dwindles and blaming bankers would be unfair, they told Vigilance Commissioner T M Bhasin, who was earlier the chairman of Indian Bank. 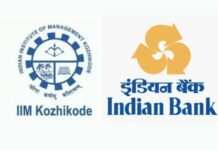 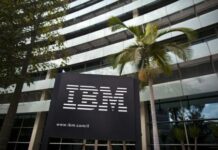 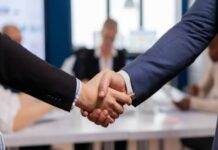 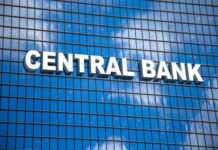 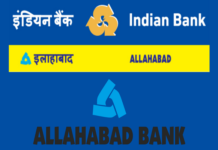