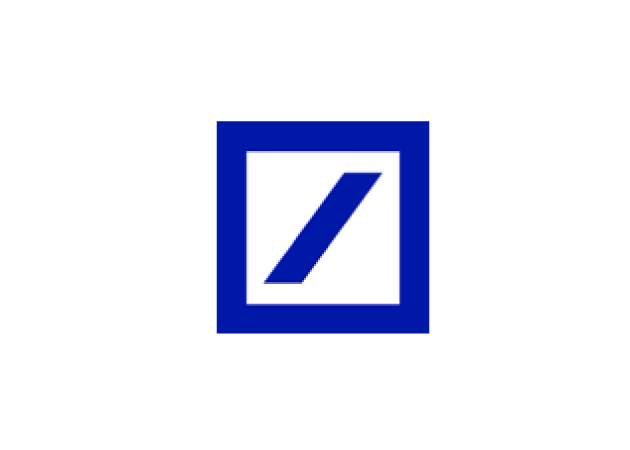 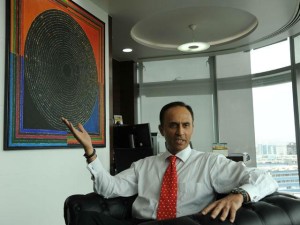 In a recent interview, Ravneet Gill, Chief Executive Officer, Deutsche Bank India told financial daily Live Mint, the Bank will “ramp up” its retail operations in India by increasing loans to buy homes and for small and medium enterprises (SMEs), as it seeks to benefit from an expected improvement in the economic environment in India.

“We will invest a lot more intent and money in those two vectors. Retail operations for Deutsche Bank forms a small part, given that we were late entrants. We have plans to ramp up the business quite significantly as we look to build on our two pillars: mortgage and business banking,” said Gill, without giving more details.

Gill said one reason for Deutsche’s renewed attention towards mortgages and small businesses is the success that the bank’s foreign peers have had in the last couple of years.

“Our foreign banking peers have done well, some growing by as much as 40 percent. The other encouraging sign is that despite the slowdown in the economy, bad loans in the retail business didn’t increase. If only one in four Indians owns a house today, then there is a clear upside in the business and headroom to grow in a sensible way,” Gill said.

“SMEs form a critical backbone of the overall economy, this business provides us with an opportunity to participate in the financial inclusion agenda. The margins are also better and our experience has also been good so far,” Gill added.

Retail business, including loans to SMEs constitute just 15 percent of the bank’s total assets currently, dwarfed by its large corporate exposure which corners 85 percent of assets. Gill said his push towards retail could possibly inflate that part of the balance sheet to be on par with corporate loans “in the next five years”.

Traditionally, the German lender, citing limited branch presence, has been lukewarm towards the retail banking business in India. In April 2011, it sold its local credit card business, with close to 2 lakh customers to private sector IndusInd Bank Ltd as it chose to focus its retail business around deposits, wealth management and secured lending.

Deutsche’s new approach is in contrast to that of many other foreign banks operating in India which had reduced retail exposure in light of a smaller network or higher non-performing assets (NPAs) after the 2008 financial crisis. The Royal Bank of Scotland Plc (RBS), for example, shrunk its total assets in India to Rs.20,366 crore in 2013-14 from Rs.26,360 crore in 2012-13 after shutting 21 of its 31 branches in 2013, choosing to focus on investment banking and servicing Indian companies. 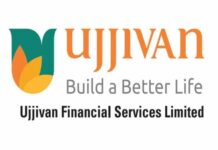 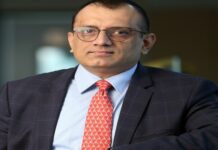 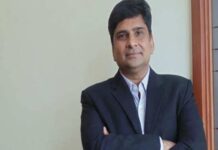 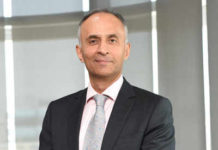 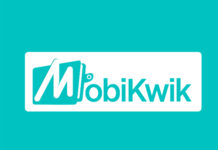 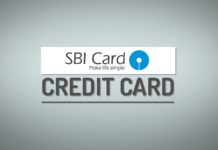