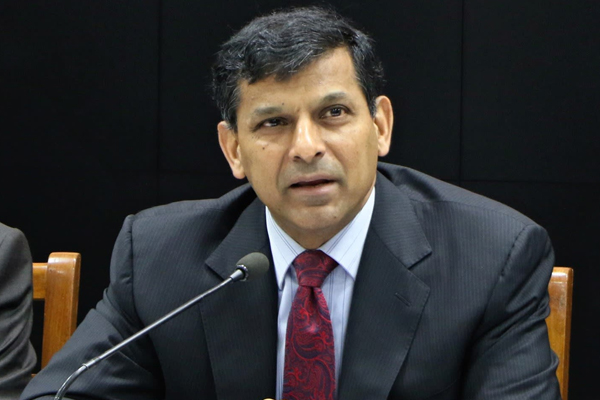 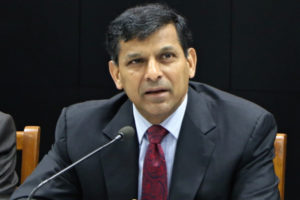 Former Reserve Bank of India (RBI) Governor Raghuram Rajan has warned that the current situation of India’s economy is quite worrisome.

He also said that the country’s fiscal deficit conceals a lot and hence might push down Asia’s third-largest economy, as per the reports in an English Daily.

While addressing a lecture at Brown University he said:  “India has slowed considerably from the go-go years before the financial crisis, but even from the 9 percent growth in the first quarter of 2016.”

As per the Index of Industrial Production (IIP) data which was released by the government on October 11, on August month-on-month (MoM) India’s industrial output has contracted by 1.1 percent.

The recently appointed chief of the International Monetary Fund (IMF) said that India has failed to figure out new sources of growth and legacy problems were not resolved.

He also emphasised on the demand and investment slowdown, and liquidity crisis in the Non-banking Financial Companies (NBFCs).

He accredited it to the “Poorly executed GST roll-out and ill-conceived demonetisation”.

He also warned that the economy globally is in midst of a synchronised slowdown and its effect can be particularly felt by countries like India. 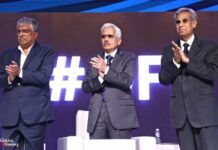 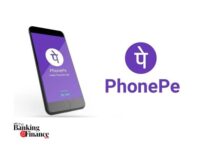