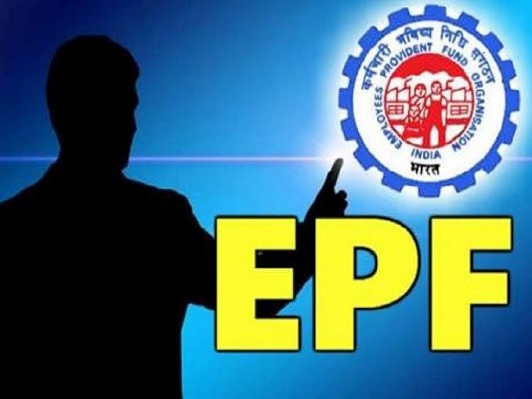 Nearly nine lakh beneficiaries in as many as 80,000 companies who were found taking benefits of  Centre’s job formalisation scheme, Pradhan Mantri Rojgar Protsahan Yojana (PMRPY), despite being ineligible has been blocked by the government. This discrepancy has lead to a loss of around Rs 300 crore to the exchequer. 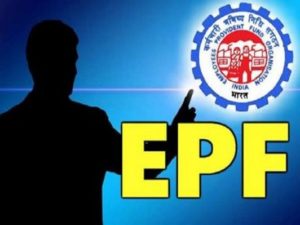 These companies allegedly forged the system by taking financial incentives meant to introduce new employees in the formal economy, a report published in the Business Standard said.

The centre has already recovered nearly Rs 222 crore via EPFO post blocking provident fund accounts (over 9 lakh) in question, the daily said. The scheme was introduced in August 2016 and was dedicated only for new employees who were hired after April 1, 2016. As per the report, around 8, 98,576 employees from 80,000 companies were seen taking benefit of the scheme till July 16, 2019.

PMRPY scheme was unveiled in the year 2016 with a motive to incentivise employers for the creation of jobs in the formal economy. As per the scheme, the centre would offer complete employer’s contribution of 12 percent  i.e. both for EPF and EPS for three years in order of new joinees who have been registered with the EPFO on or after April 1, 2016, with salary up to Rs 15,000 per month. 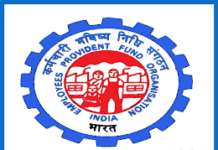 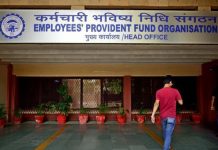 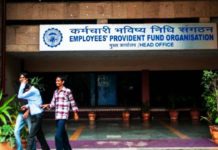