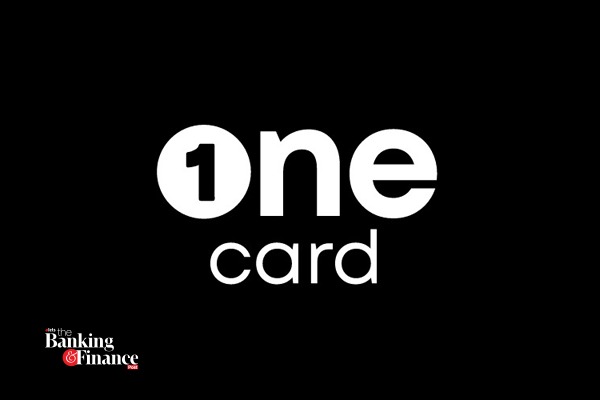 OneCard, a mobile-first credit card firm, has become the latest member of the unicorn club after raising around $100 Mn (about INR 802 Cr) in a new investment round. The company’s current worth is roughly around $1.25Bn.

According to reports, Temasek, Singapore’s sovereign fund, led the new investment round, which appears to be the startup’s Series D round, and invested INR 375 Cr.

According to the startup’s regulatory filings, investors including Sequoia Capital, Ocean View Investment, QED Holdings, Matrix Partners, and Hummingbird also participated in the round.

The investment round comes six months after OneCard raised $75 Mn in its Series C round from an existing investor, QED Investors, at an estimated valuation of $750 Mn.

At a post-money valuation of $1.2 Bn, Temasek and the Singaporean sovereign fund GIC have made a $100 Mn contribution alongside other current investors.

Following the fresh investment round, OneCard is estimated to be worth roughly $1.25 Bn. Last year, the business secured $35 Mn in its Series B financing.

OneCard reported a total income of INR 16.3 Cr for FY21, of which INR 10.7 Cr was generated via sales. When compared to FY20, when the startup produced about INR 1 Cr in revenue, this represented a huge increase.

Fintech businesses are still a favourite among investors despite the continuing funding winter. According to reports, the fintech industry raised $3.4 Bn in 159 deals in the first half of 2022.

Four of the 22 fintech unicorns that India has so far produced have entered the exclusive membership in 2022, which includes the 104th unicorn OneCard, Open, Oxyzo, and Yubi (formerly CredAvenue) raised money earlier this year with a valuation of over $1 Bn.

The first mobile metal card from OneCard, which was founded in 2018 by Anurag Sinha, Rupesh Kumar, and Vaibhav Hathi, was introduced in 2020. In partnership with banks including IDFC First Bank, SBM Bank, South Indian Bank, Federal Bank, and Bank of Baroda Financial, OneCard provides credit cards.

OneCard offers first-time credit card clients a virtual, cellphone-based card to build credit. Currently, more than 600,000 people around the country have utilised it.

In addition to OneCard, the company also provides OneScore, a no-spam digital credit scoring platform that enables customers to check their credit ratings without charge. 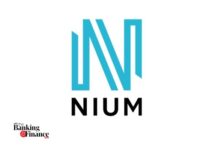 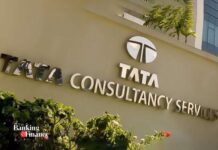 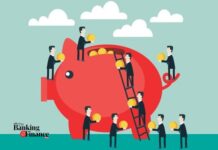 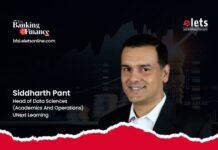